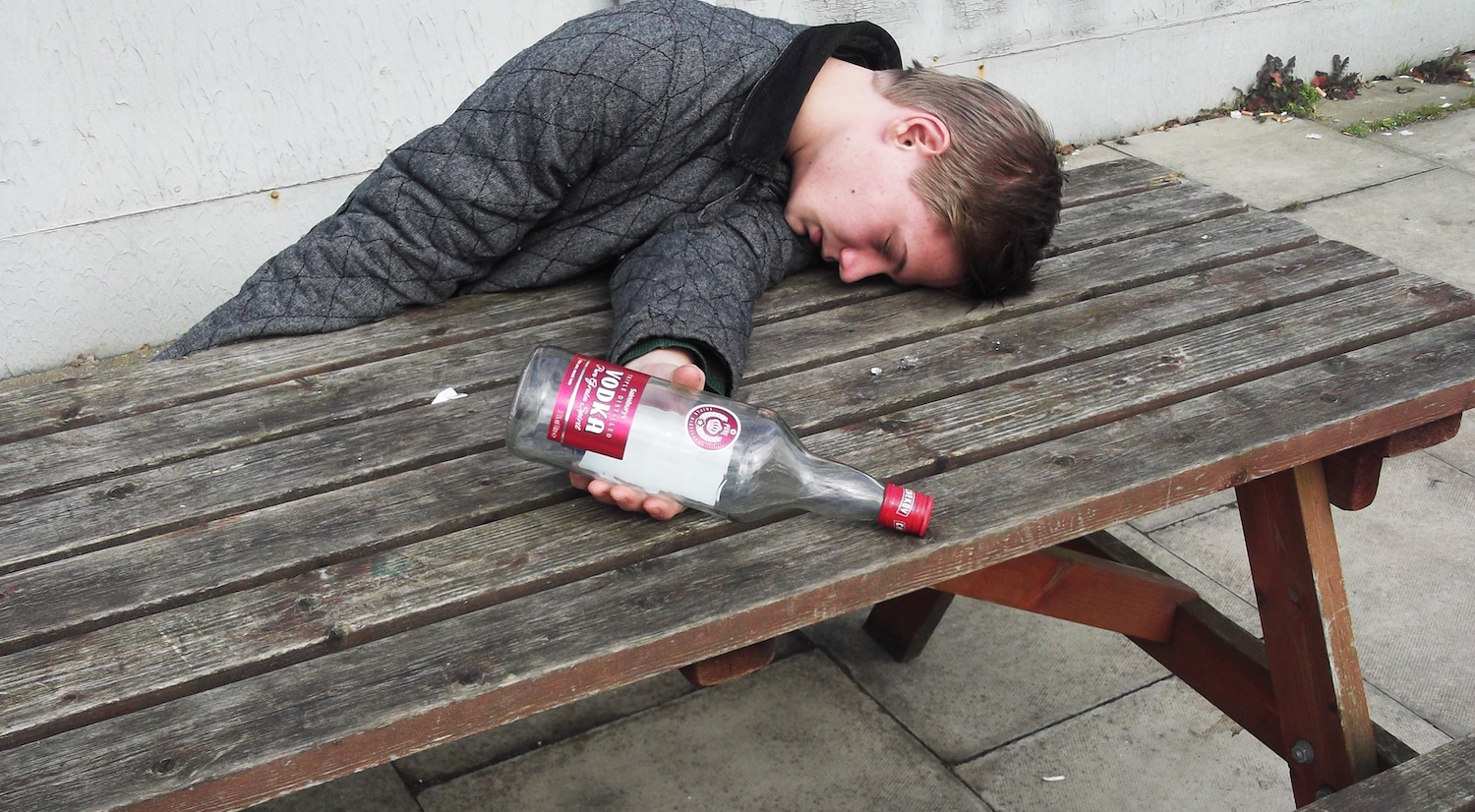 When will people learn?

A stag do is generally known as an occasion to let your hair down and get absolutely obliterated with the groom to be, but you’ve always got to make sure that you’re careful about it and know your limits.

Otherwise you might end up like 33-year-old Robert Rutter who attended the stag do of one of his mates and got so obliterated that he couldn’t walk or talk. He didn’t want to leave but his friends William Smith, Stuart Burson and Scott Cullis decided that they should get him home and took him to Culli’s car, on the way to which he slipped and hit his head on the gravel.

He still seemed coherent and knew who they were so they figured there was no need to take him to the hospital and instead drove him to his family home and laid him on the lounge floor to avoid waking up his wife and family. Unfortunately when they did come down at around midday, they were unable to wake him up and found that he had sadly passed away. Burson had texted him asking: ‘Me and Scott had to put you to bed last night. Are you still alive?’ Awful – RIP. 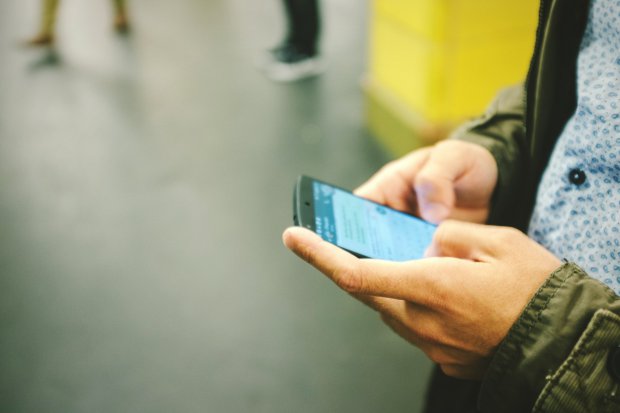 A coroner found that Rutter hadn’t died from serious head injury but was instead four times over the drink driving limit. His wife said the following:

He went to have pre-wedding drinks at Stuart Berson’s house and the last text received from him was at 11.20.

We were having marital problems so it wasn’t unusual that he wouldn’t come to bed with me.

I kept the girls upstairs as I didn’t know what he would be like as I knew he had been drinking. I didn’t want him to wake up all hungover.

But then I couldn’t wake him up. I called 999 and they asked if I wanted to try CPR, which I would have, but I could see how cold he was, there was no point, he was so cold he had passed away.

What an absolutely devastating story. My heart goes out to everyone involved in this because it really is a tragedy. RIP Robert Rutter and to everyone reading this, maybe don’t stay out for that extra pint at the weekend.

For more of the same, here’s a dumb story about a Russian man downing three litres of vodka in order to win ten and ending up dead. Don’t be stupid.