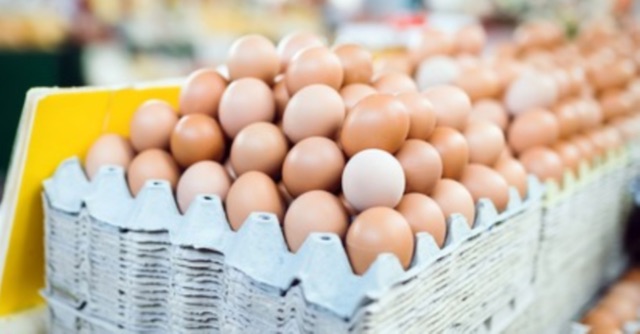 That’s a lot of eggs.

Pretty much everyone is a fan of a good food challenge, but you’ve gotta know where to draw the line as these things could quite possibly end up lethal.

Sadly this is exactly what happened recently in Uttar Pradesh’s Jaunpur district when a 42 year old man was dared by his mate to eat 50 eggs and ended up dead. The guy would have received Rs 2,000 – about £20 – if he had completed the challenge, but instead collapsed after he had consumed 41 of the little bastards. He was rushed to hospital but sadly died afterwards. RIP.

Experts believe that the amount of high cholesterol found in egg yolks could have led to aspiration and impaired cardiac functioning causing a severe disruption in his digestive system. They pointed at a study that claimed that daily egg consumption could increase a person’s risk of death by seven percent with Yigu Zhang saying the following: 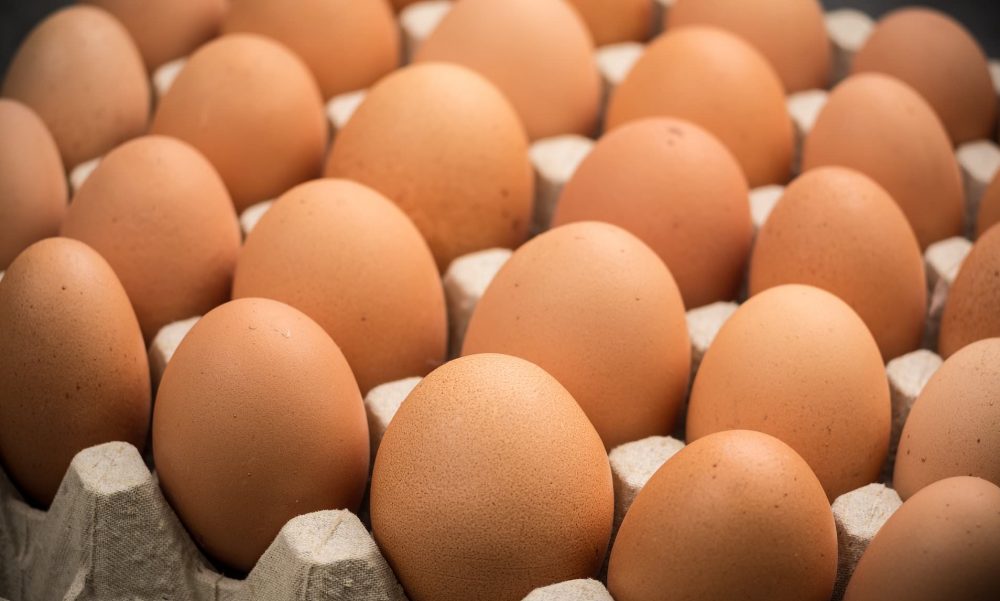 The increased mortality was largely influenced by cholesterol intake.

Those egg yolks have always been a bastard for anyone interested in making massive gains, but I didn’t think that they had the capacity to actually kill you. Thankfully I doubt too many of us out there would even consider trying to eat 50 eggs in a row so there is that at least. Even less likely after reading this as well. Stick to two in the morning for breakfast.

For more of the same, check out this bag of wet eggs you can buy from Morrisons. What the hell is all that about?