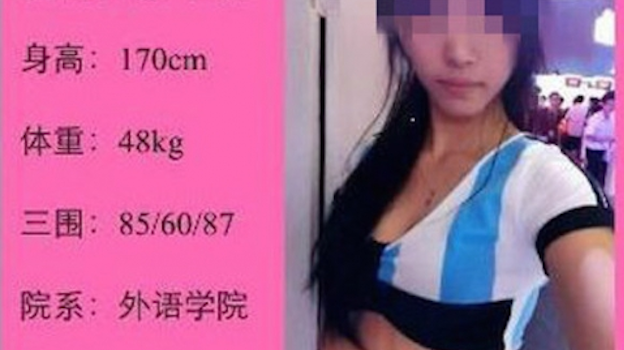 So many people are so desperate for the iPhone 6 that they’ll do almost anything for it – like sleeping in line for 3 days only to drop it on the floor when they first get their hands on it – but I think this guy takes the biscuit.

An unnamed Chinese man studying at Songjang University is so desperate for it that he’s willing to rent out his girlfriend at the rate of $1.84 an hour. I’m not sure how much an iPhone 6 costs over there but that seems like a lot of work for this girl to go through, and then not even get an iPhone 6 herself. I guess that’s true love.

Don’t worry though, the advert specifically states ‘no funny business’ and also includes her measurements – 105 pounds, 5.5 foot tall. Tidy. She’s available to do everything else you want with a girlfriend – specifically ‘eat, study, play games and go on dates’ and apparently she’s in on it too, which probably makes her one of the best girlfriends ever. Kind of.

The best thing about the story though is that the iPhone 6 isn’t even available in China yet, so there isn’t even that much of a rush to get the funds for it. Although at $1.64 an hour I guess it’s gonna take a while until they’re in place – the guy might as well just sell those crazy real life turtle necklaces they have over there instead because they’re way more of a money spinner. 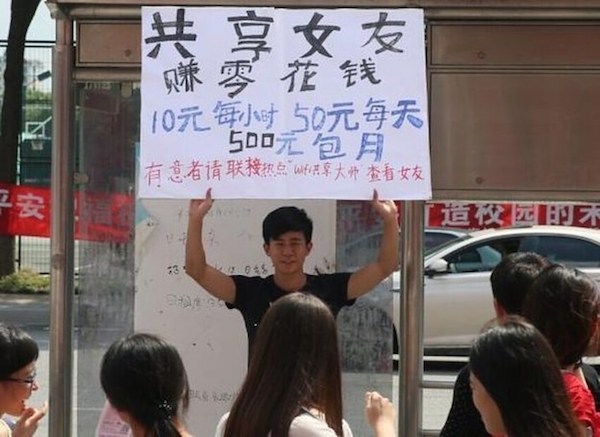 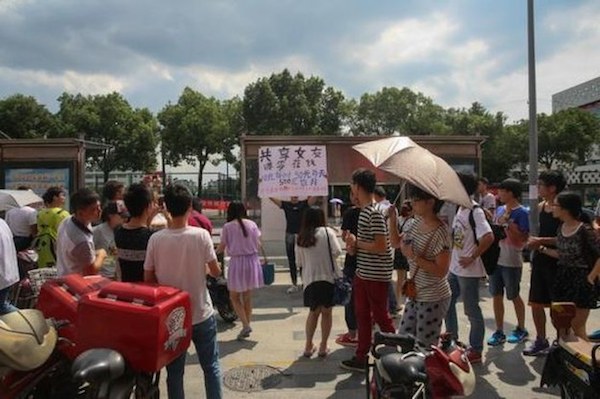 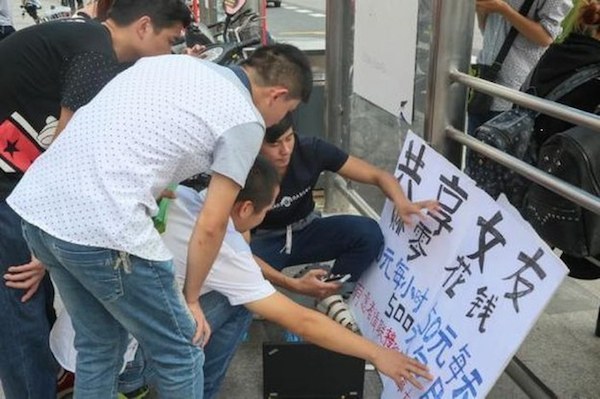 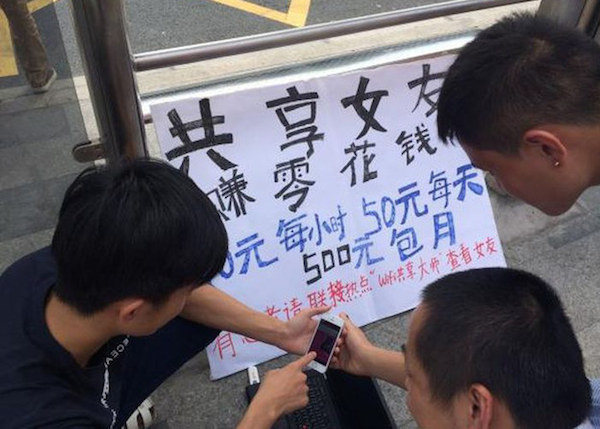 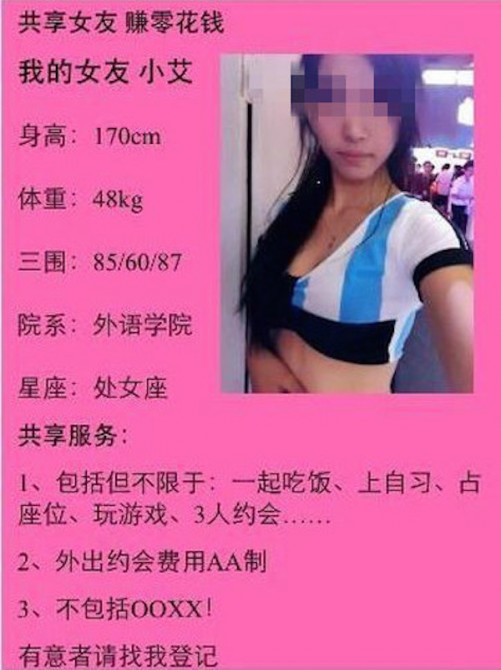