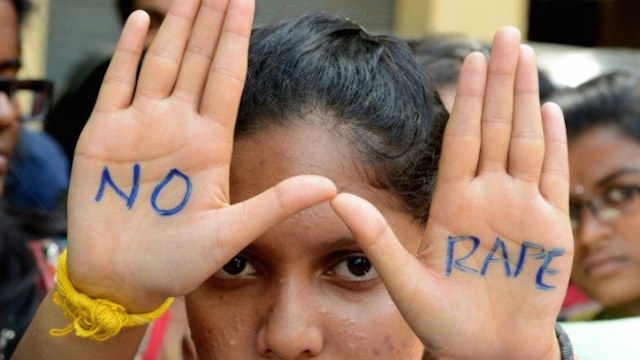 We ran a story a few weeks ago about a guy over in Delhi who had found out who had raped his daughter and then calmly invited him over to dinner, where he proceeded to burn his testicles off and then torture him to death. As you do.

The unnamed man immediately turned himself into police and was arrested, and now faces up to 25 years if found guilty of murder. He shared his story with The Daily Mail (of course):

Initially, I didn’t want to kill him and asked him to quietly leave my home and life but he taunted me. I became very, very angry and lost my mind.

I wrapped a towel around his neck and tied his hand, and dragged him to the floor. I switched on the gas and put the iron tongs and made it hot.

I could have run away and even destroyed the body but instead I went to police after three hours and told them about what I had done. He was a blot on society and a constant threat to women.

Can you imagine this man is the father of two married daughters — yet he dared to do this my young innocent daughter.

It sounds like the guy he got rid of was a real piece of shit, but were his actions actually justified? You can’t really take the law into your own hands, but let’s hope that the judge sympathises with his situation and goes easy on him – it seems unlikely that he would do this again and be a danger to society from this story if he was released. He was obviously temporarily insane or something – like in that Samuel L. Jackson and Matthew McConaughey movie A Time To Kill – when he did this and you would think that would be taken into account when deciding his sentence, especially as it doesn’t seem like he has any prior convictions.