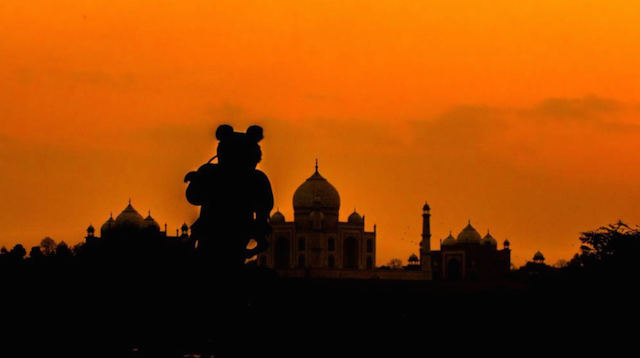 The police believe that it was a calculated murder plot that the man had been dreaming up in the two months since his daughter was abused.

A guy from over in India – the northeast are of Delhi named Khajui Khas – came up with a unique way of getting his own back at his daughter’s alleged rapist: he invited him over for dinner.

This wasn’t your regular dinner though because the only thing on the menu was torture and not a nice homemade curry. Upon his arrival, he was tied up and his genitals were burned with some heated tongs, before he was strangled to death. It’s a shame he didn’t use one of these torture devices if he really wanted to inflict some damage, although I imagine they’re pretty hard to get their hands on.

The police believe that it was a calculated murder plot that the man had been dreaming up in the two months since his daughter was abused. You’ve got to wonder why the hell this dude went round to his house though if he knew he had raped his daughter?

Following the murder, the man turned himself into the local police station and confessed to the crime, telling police lots of the graphic details and really leaving them with no doubt that he was to blame. He said that he didn’t go to the police originally because he was fearful that his family and neighbours would blame his daughter for the rape when they found out, so he saw the only option was to take the law into his own hands. Despite doing this though his neighbours and family still found out the rape and may or may not be blaming his daughter for it, so it doesn’t really seem like he’s actually achieved anything from this course of action, other than to kill the dude and secure himself a lengthy jail sentence.

Police had the following to say about it:

Based on his statement, we sent a team to the spot and recovered the body. It has been sent for a post-mortem examination and his family has been informed. A case of murder has been registered and the 36-year-old man was arrested.