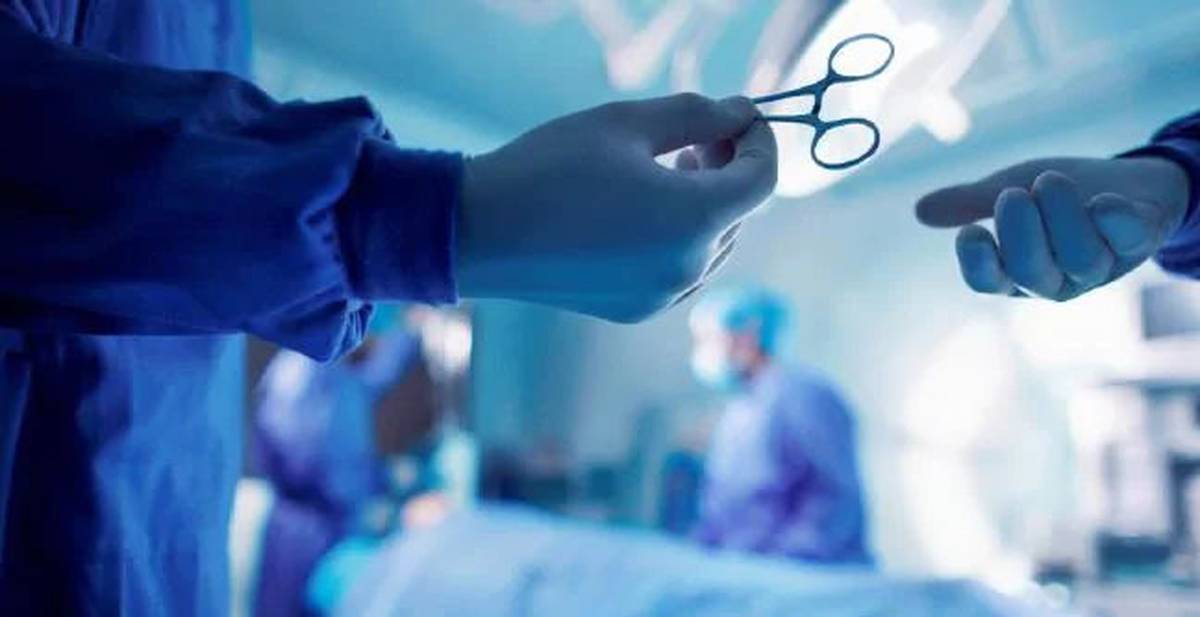 It was called a ‘Never Event’ because it should never have happened.

With so much going on in a hospital at such a fast pace, it’s no surprise that mistakes are made sometimes, but it really is unacceptable when one happens like the one described in this article. In fact, this is so bad that it’s actually referred to as a ‘Never Event’ in hospital terminology because it should never have been allowed to happen. No shit.

It all went down at the University Hospital of Leicester NHS Trust which recently revealed that an unnamed patient was once accidentally circumcised on their watch when he should have been getting a cystoscopy to inspect his bladder. Turns out that this happened because someone mixed up the paperwork and couldn’t double check it for some reason, although no names have been mentioned. That really is a Never Event that should never have happened hey?

No news on the compensation package the guy received, but you can bet your pretty penny it wasn’t cheap. Sure the NHS will be able to afford that. 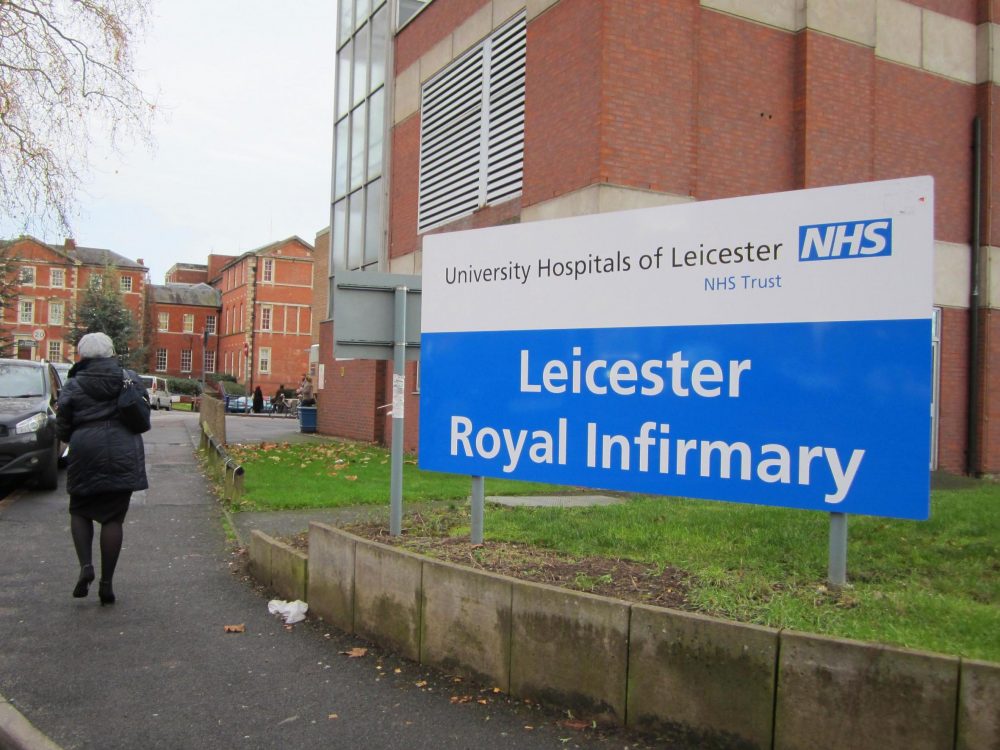 Ridiculously, a whole bunch of Never Events have happened in the past year, including a patient getting a hip replacement on the wrong side of their body, a swab being left inside a young child’s nasal cavity and a man having the wrong surgery because he had a similar name to another patient. Don’t wanna berate these guys because I know they’re under a lot of pressure and severely understaffed but you would really think that they would be getting this kinda stuff right wouldn’t you?

Maybe this is the wake up call that the government needs to realise that hospitals are so understaffed and underfunded that mistakes like this are becoming commonplace? Lol yeah right, pull the other one – maybe leave it in the patient’s body too.

For more of the same, check out what people got stuck up their butts last year. Always a cracker.