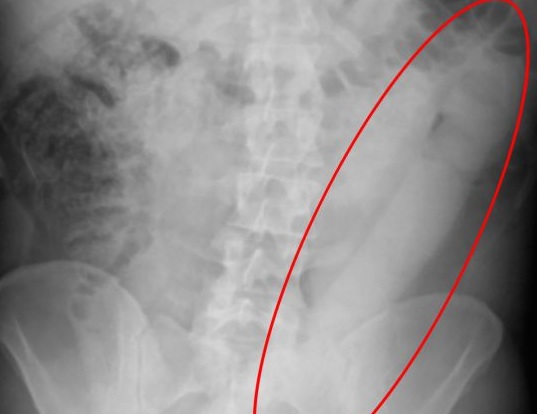 Everybody knows that sticking stuff up your ass gives you some degree of weird pleasure, but I think the majority of us know not to push it too far given how many horror stories about people getting stuff stuck up their asses there are floating around the internet.

Several standard attempts with different extraction devices were made.

This device showed a technical advantage as compared with ordinary polypectomy snares, due to its much higher stiffness. 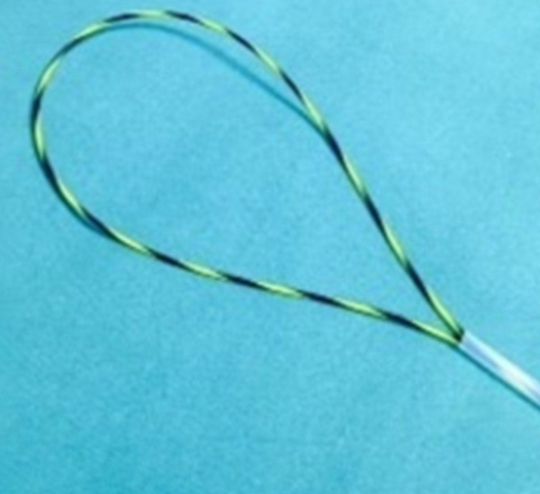