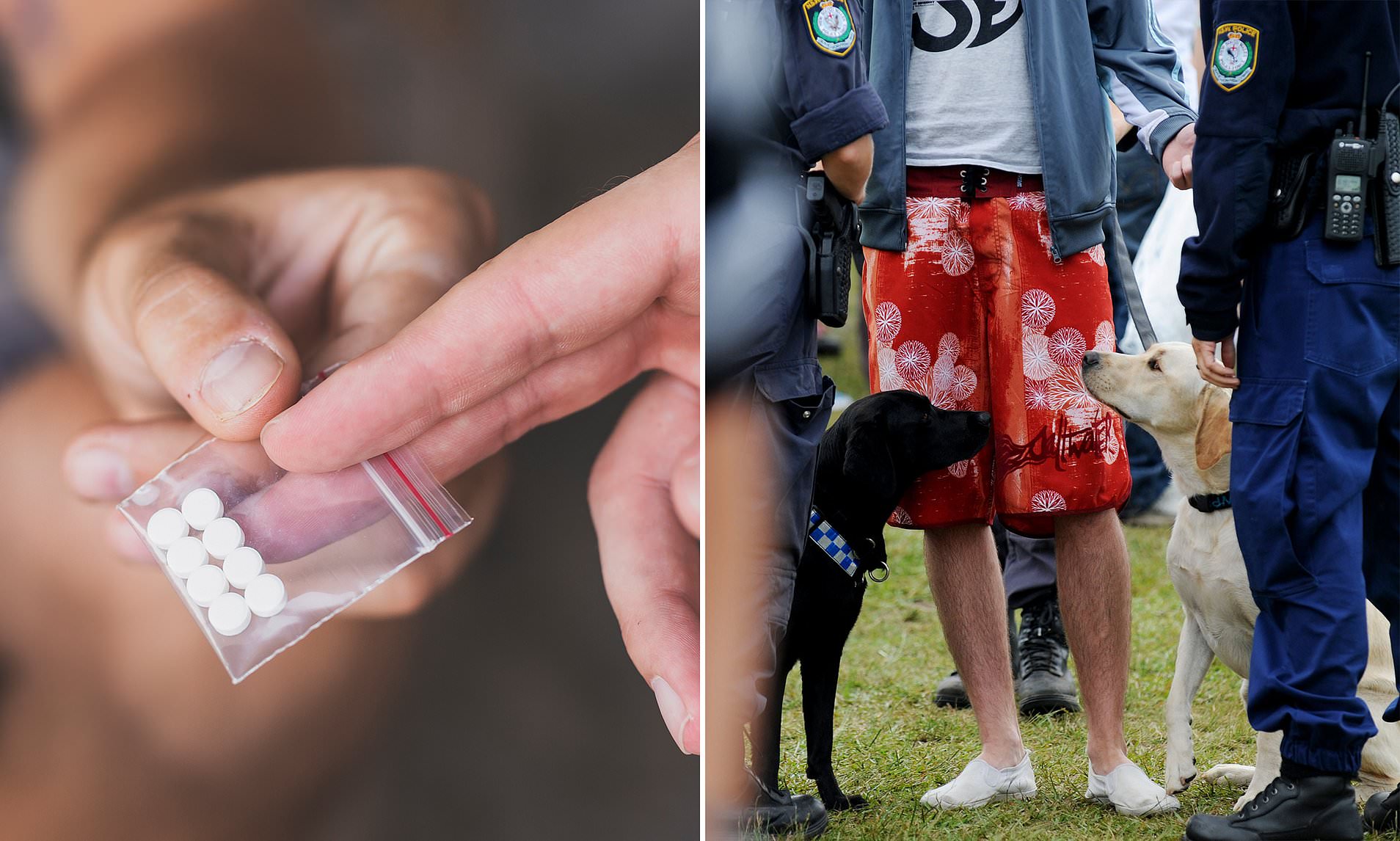 Hell of a hiding place.

Everyone knows that one of the most worrying parts of attending a festival is sneaking your drugs in – even though most of the time you just get a quick pat down and are sent on your way, it can still be majorly stressful – and that’s why people are always coming with new and inventive hiding places. I think the guy in this story might have gone too far though, especially seeing as he got caught as well.

Benjamin De Luca was trying to smuggled MDMA into the Listen Out festival in Melbourne last year when sniffer dogs picked up the scent of drugs coming from his crotch – never thought that actually worked. Anyway, a quick investigation revealed a baggy of the drugs had been secreted under his foreskin. Ewww, would hate to be the guy or girl that had to fish that out. 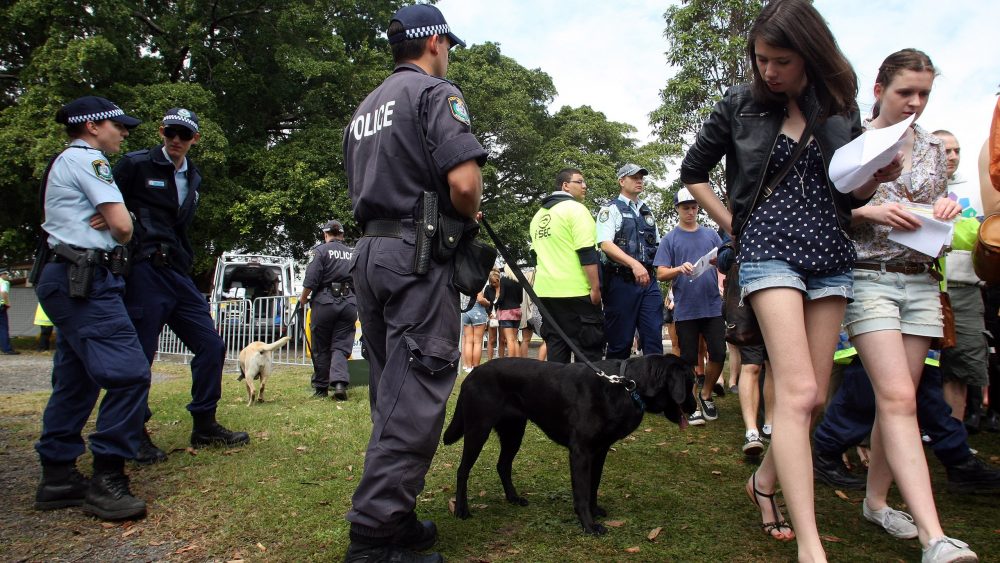 De Luca was issued with a drug diversion notice but failed to attend the treatment program required, arguing that he was a full time concreter. As such, he was fined $1000 AUS but avoided a conviction. Maybe just hide it in your sock next time Benjamin mate, that method’s been working for years.

For more of the same, here’s a guy who regularly stuffs things in a foreskin for banter. What a legend.