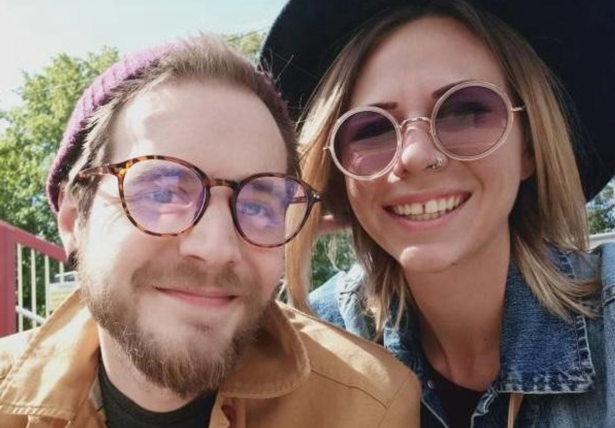 The cure of the future.

It’s well documented that cannabis oil has been used as an alternative cancer treatment, with many reporting miraculous recoveries from otherwise terminal diseases as a result.

And it looks like we’ve got another success story, as a man named George Gannon has said his brain tumours have reduced by 95% after taking the oil. 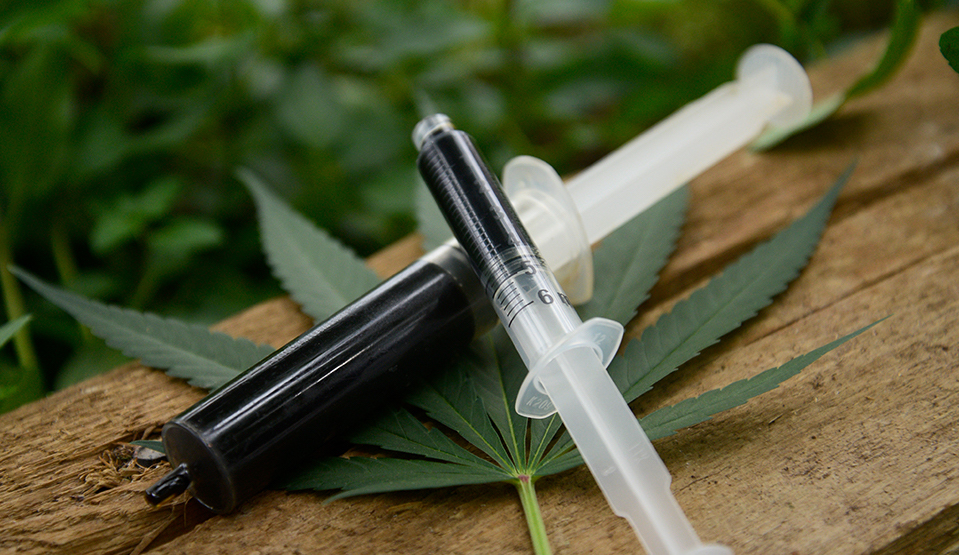 The businessman from Basingstoke, Hampshire, was told in December of 2018 that he probably wouldn’t survive after receiving the horrifying diagnosis.

However, after ditching the chemotherapy in February, he and his girlfriend researched the treatment online and decided to go with taking cannabis oil containing high levels of THC. And it worked! His cancer is more or less gone.

Speaking to The Echo, he said:

Back in December I was told I probably wouldn’t survive.

The doctor literally said it was the best day of his medical career.

Now I’m essentially cancer free in less than a year.

George added that he’s been taking the oil three times a day and, with the amount he needed, costs around £1300 a month.

I started to feel like a completely new person but I had no idea if I was well or not.

I suddenly had more energy and was behaving like normal, I could tell something had shifted but I wasn’t sure.

I’m not cleared just yet. And don’t want to hype it up to much (the doc hyped it up for us) but it’s more than obvious cannabis oil straight up works, clearing twelve tumours in less than a year. 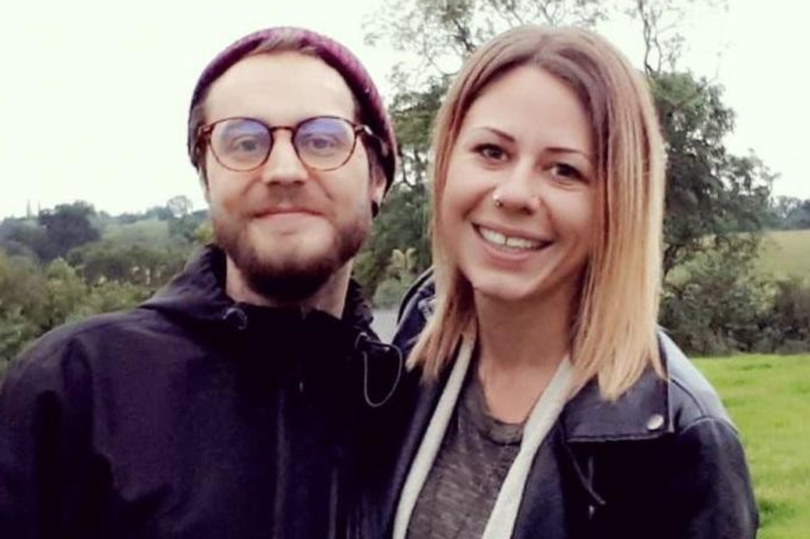 I have an incredible family and my absolutely incredible girlfriend Natalie was has been by my side and has been the life line I needed to stay on track.

She reminded me why I needed to stay on track and I cannot thank all you amazing souls enough for being there!

You can’t help but feel inspired by George’s strength and bravery to go through with an alternative treatment. Hats off to him, it certainly looks like it’s paid off.

For more of the same, check out this woman who not only cured herself of cancer using weed oil, but also managed to win £84,000 while stoned. Amazing.