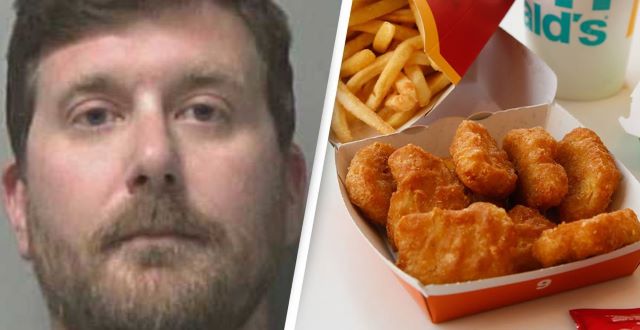 An Iowa man was arrested this week after police say he threatened to blow up a McDonald’s because the restaurant didn’t include dipping sauce for his Chicken McNuggets, reports Fox8.

42-year-old Robert Golwitzer Jr. called the McDonald’s branch after discovering they had forgotten his sauces. Naturally, he threatened to drive back down to the restaurant and punch an employee in the face, while also threatening to blow the whole place up.

The McDonald’s employee immediately passed Robert’s number over to police, who rang him up on the same number, where he admitted over the phone, and later at the police station, that he had made those threats. Lol. 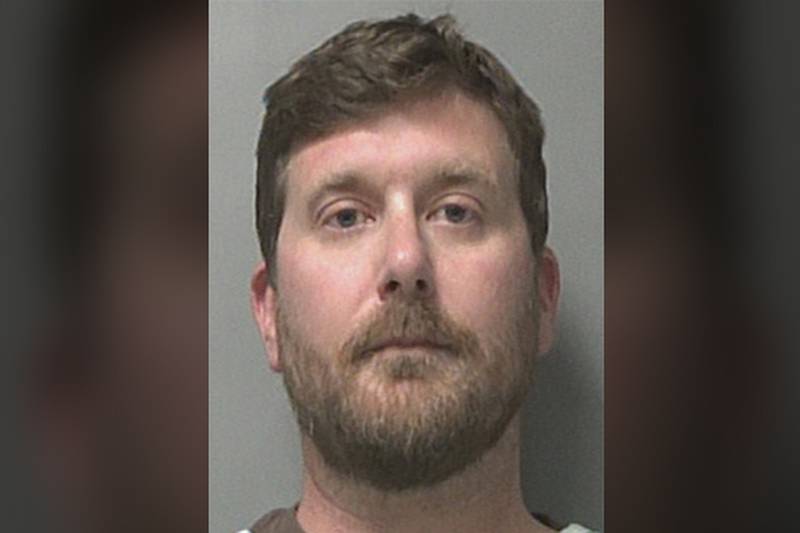 Well I think Robert’s issue with McDonald’s is one we can all relate to. You pick up your food or have it delivered, only to find there’s an item missing (in Robert’s case – the dipping sauce) and it’s a complete disaster because by the time the restaurant corrects your order the rest of the food has gone cold and it’s just not the top-tier takeaway experience you had envisioned.

Since we can all relate to such hardship and strife, can we also understand Robert’s motivation to blow up an entire McDonald’s branch as revenge? Well, kind of. But most of us just have that fleeting fantasy and then get on with our lives. What we don’t do is ring up McDonald’s and threaten to actually do it. But then maybe Robert was just that ridiculously hangry that he just snapped.

Either way, got to keep yourself under control next time, Robert. Even though I’m truly sorry for your dry, sauce-less Chicken McNugget experience.

For the KFC customer who discovered a chicken brain in her meal, click HERE. See? Could’ve been worse.