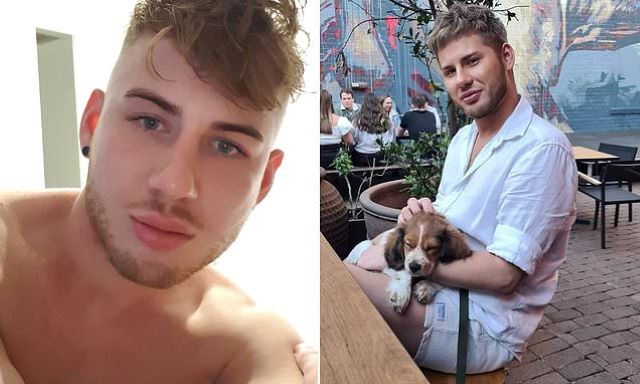 An Adelaide man has been arrested after breaking into his friend’s mum’s house and then biting her twice on the nipple.

Jonathan Priscan, 24, handed himself in to police after assaulting the woman, having initially written her a letter requesting to meet, been rejected, and then turned up at her door anyway (smooth). 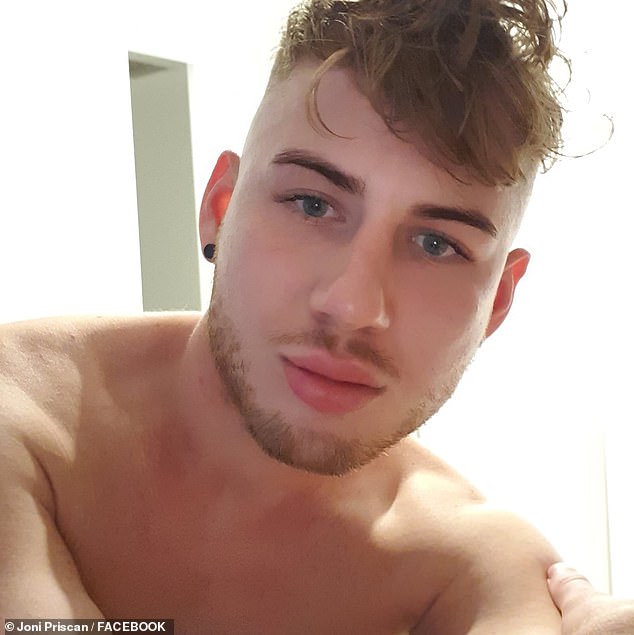 As reported by Adelaide Now, the woman said she heard Priscan outside her home calling her name and asking to be let in, which she refused. He then allegedly entered the house through the laundry.

She managed to convince him to sit with her out the back of the house, where Priscan asked for a hug and was again rejected. Priscan then mounted the woman, touching her breasts before biting her left nipple.

The mother responded by slapping him round the face and punching him in the gut, but Priscan went in again, biting her on the nipple a second time and leaving the woman with bruising.

In the end, Priscan only agreed to leave the house after the woman agreed to unblock him from her phone. 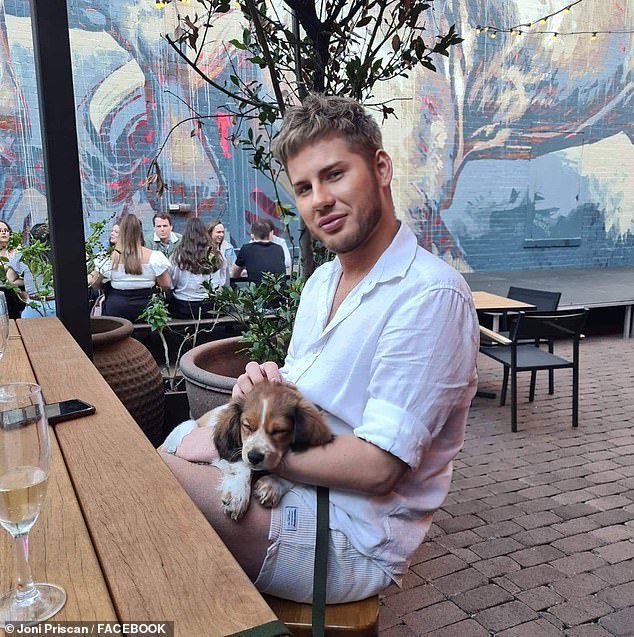 The 24-year-old has been charged with indecent assault, basic assault and serious criminal trespass. He was remanded in custody to face court again later this month.

There doesn’t seem to be any other information out there that can put their relationship in context, but I wonder if his buddy (well, probably ex-buddy now) had any idea. I mean chatting up your mate’s mum is enough of a violation as it is, but to then break into her home and bite her on the tit? Well that’s not only rape and assault but also a friendship-killer for sure.

Let’s hope this twat gets the book thrown at him and learns how to treat women properly during his rehabilitation. Might be an idea to consider the concept of crushing on your mate’s mum Vs actually trying to shag her too.

To meet the dude who married (and the divorced) his best friend’s mum just to piss him off, click HERE. Mission accomplished?