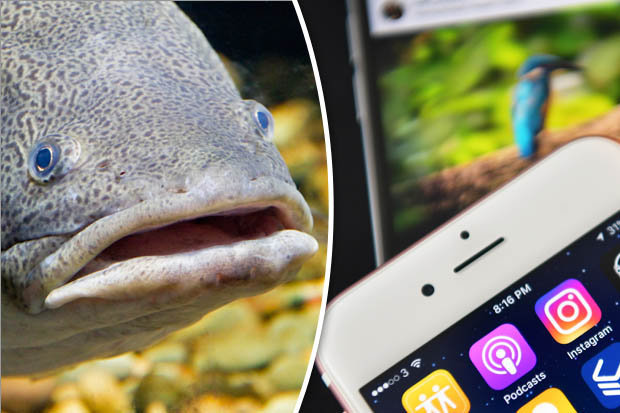 Nelson Nazare, 47, lost his job as a children’s support worker due to the video, which was found by police after he was arrested for harassing his wife. Probably asking her for a marine-style sex session.

Nelson now says that the revelation has made him a laughing stock, with people accusing him of having relations with a fish:

People say I slept with a fish, but it’s a lie. I have been shouted at in the street.

People say: ‘Oh look, it’s that guy who had sex with a fish.’

I did not download the video. My friend sent it to me to cheer me up because I was depressed after I split from my wife.

Now I cannot get a job because when people Google me all the articles come up. 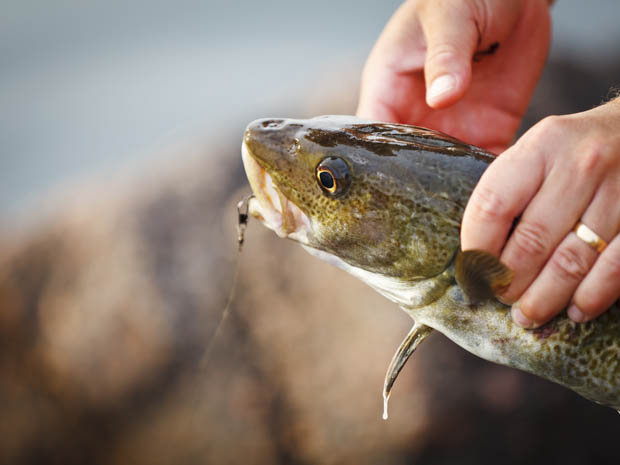 Nelson added that the news even spread to his birthplace Zimbabwe, leading to his two children being bullied, not to mention him receiving a six-week suspended jail sentence.

Sounds like Nelson needs to start afresh in a new town. Or maybe he could do the same as this guy and try to destroy the internet. At least then he might be able to find a job.