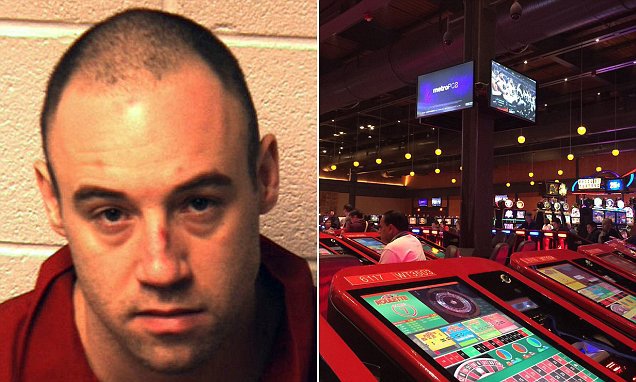 Let me explain… 31-year-old Nicholas Mullins from Lock Haven got pretty wasted earlier this year and badly beat his wife, Caitlin, at a nearby hotel to the casino. This crime in itself drew a four-year prison sentence.

However, instead of just serving his time, Mullins decided the appropriate action would be to sue the casino for serving him 15 double Jamisons, as he blames the beating on being drunk. That’s one way to deflect the blame. As the trial opened this week, his lawyer Stuart Niemtzow said:

The question is whether Sands served him while he was physically intoxicated and whether that alcohol played a part, however small, in the fight that ensued later. 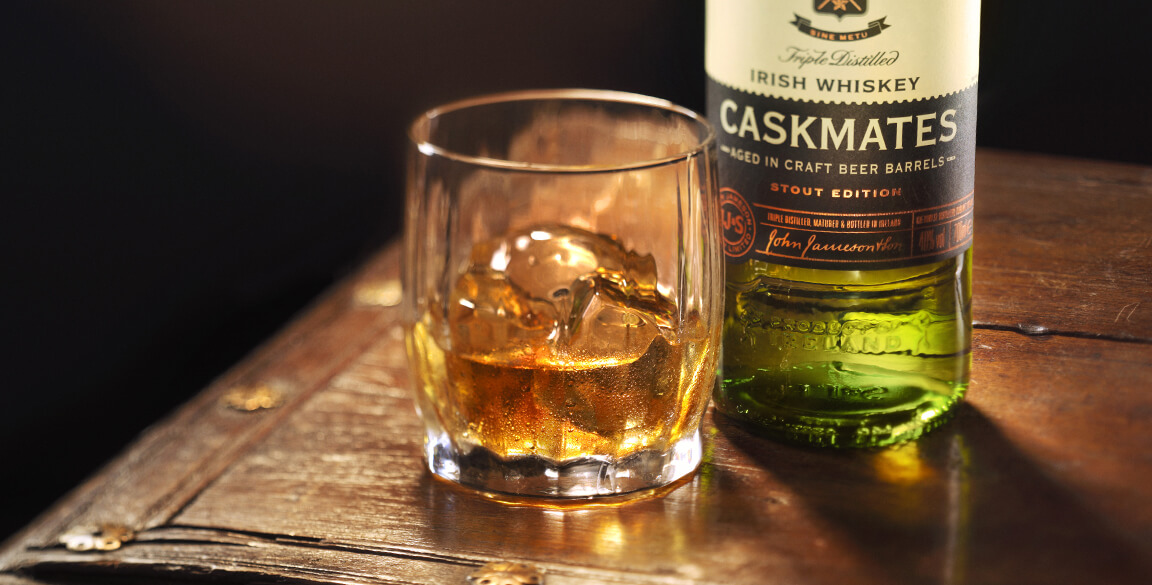 Nick is here not asking for sympathy. He’s only asking from you whether he deserves what the law allows him to get, which is compensation. He’s not looking for a big payday. He’s looking for compensation for what was taken away from him.

What was taken away from him? Nothing much by the sounds of things. If someone at a bar asks you for a drink, you serve it to them. They were just doing their job. And if that fact wasn’t enough, the staff members who were on that shift at the casino said that they did not serve Mullins while he was visibly intoxicated.

This trial is still ongoing so it’s yet to be seen whether Mullins will get the compensation he’s after. But I’m going to assume that if the jury is full of sane people, then this guy is definitely not getting the result he wants. You can’t go around beating women up and then trying to blame it on someone else, it just doesn’t work like that.