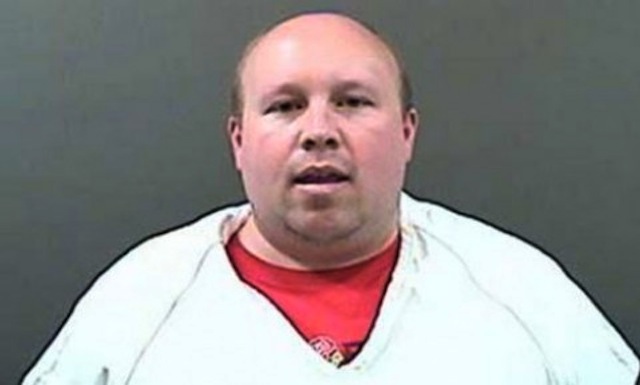 This is probably one of the most messed up things a person can actually take the time to do.

A Wisconsin man has been banned for using the Internet for 30 months after playing a prank on his neighbour that resulted in naked men turning up at her house for sex.

31-year-old Jason Willis uploaded his neighbour’s picture, name and address onto Craigslist asking for men to turn up at her door wearing nothing but a trench coat — a few obliged. After some police investigation, Willis was found out and received 30 months probation which includes a complete ban on going on the Internet.

â˜› More Internet: The Ultimate Guide To The Deep Web

It’s probably one of the most messed up things a person can actually take the time to do. One thing putting your friend’s phone number online to mess with them and quite another to put up a picture, full name and address. Heinous.

The only question is how the hell do you ban someone from the Internet? Do you unplug his laptop? Take his laptop/phone/tablet away completely? Yeah, that’s probably it.  Definitely a sure fire way to keep him off the Internet. Good thing the only way for Jason Willis to go online is through the router at his home. Don’t think the Judge really thought this one through.