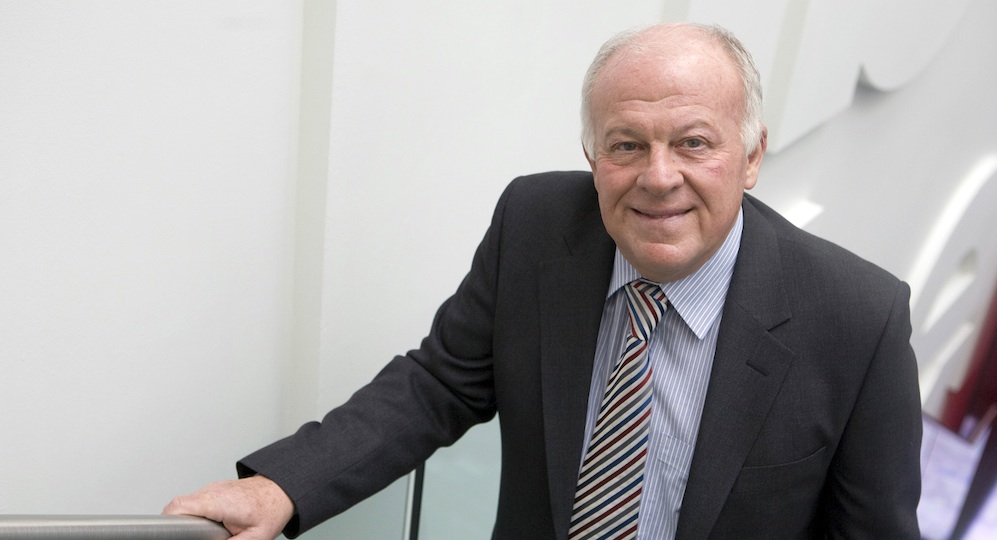 Take a look at 69 year old billionaire Peter Hargreaves, who was the single biggest donator to the Leave campaign in pledging £3.2million for his pursuit of Brexit.

Having succeeded following the referendum on Thursday, you might think that Hargreaves would be absolutely loving it. Unfortunately due to the fact that the pound completely crashed following the Brexit result, he instead ended up losing £400 million of his shares in a few hours. Be careful what you wish for Pete.

However, he doesn’t actually seem that bothered about it. I suppose Pete is a billionaire so that doesn’t really mean that much to him. Here’s what he had to say about it all: 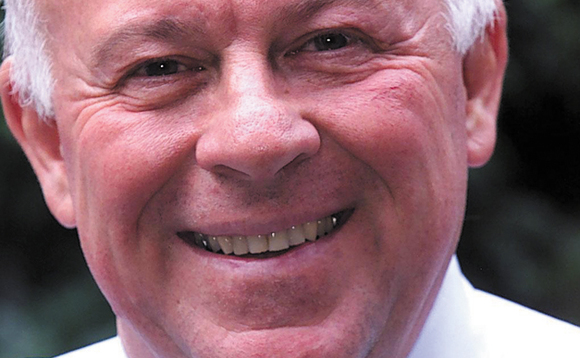 I didn’t do this for personal gain. I thought it would first and foremost be good for Britain.

The shares have suffered a fallout just as everything else has. Shares in Hargreaves Lansdown have fallen quite a lot from £13.89 to £10.56.

After we left the exchange rate mechanism in 1992, we rose from the ashes like a phoenix, and by 1997 had a trade surplus and a balanced budget. Why should it be any different now?

Well it’s nice to be positive but with everyone in the world seemingly agreeing that we’re completely and utterly screwed for the time being, I’m not so sure. Still, Peter Hargreaves is a billionaire so he must know something I don’t know right and maybe it’ll all turn out OK. Fingers crossed.

For more Brexit, check out another billionaire who’s saying there should be another referendum.