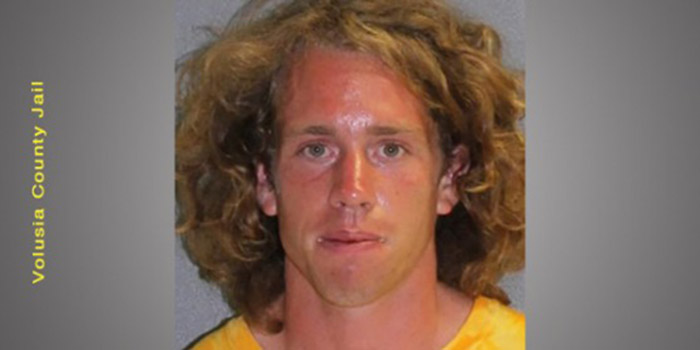 22-year-old Shae Olea from Ormond Beach in Florida (sigh…) was arrested on battery charges this week after punching another man in the face because he wouldn’t let him pet his dogs.

The victim and his partner were walking home with their dogs and some groceries when Shae approached and asked if he could pet them (the dogs). The man said no, because he was worried the dogs might bite him (probably put off by the guy’s grimy meth mouth). Shae tried to pet one of the dogs anyway and when the man got between them, Shae punched him in the face.

He fled the scene on his bicycle and was later arrested, where he told police he “did not batterize anybody”. 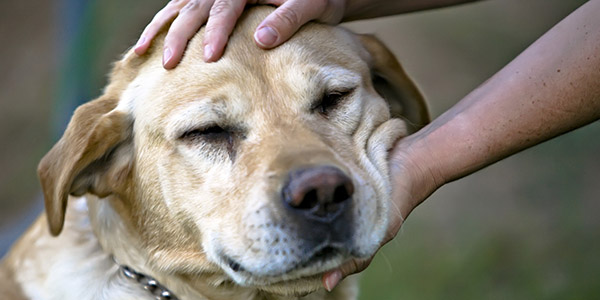 Two ways you can look at this one. First, you have to be a complete arsehole to not let someone pet your dogs. That’s pretty much one of the perks of having a dog; you let people pet them and the innate dog joy spreads around the world. I would certainly take it personally if I asked to pet someone’s dog and they said no.

On the other hand though, going to take a wild guess and say this guy was meth’d up off his face. Just judging from the photo and the fact he physically attacked this guy for not letting him pet the dog. Not sure how dangerous this dog really was if the guy’s taking it to the supermarket and walking it without a lead. So yeah, Shea’s in the wrong on this one. No need to “batterize” anyone.

Almost as bad as the lady who picked up dog poop and smeared it on her neighbour’s face (also in Florida – surprised?).