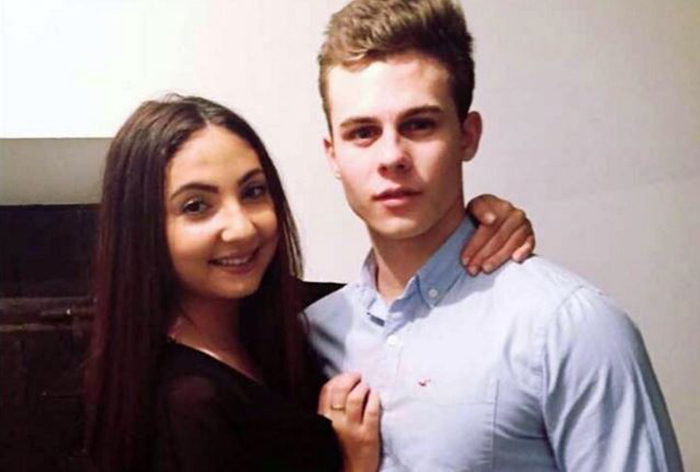 A boyfriend who was denied sex by his girlfriend last Sunday was thrown out of the Ritz and later arrested after he attacked her, claiming she’d ruined Valentine’s Day.

The two had an argument over something unrelated at dinner, so when they went back to the bedroom Shannon Fidge told him she wasn’t really in the mood for sex. 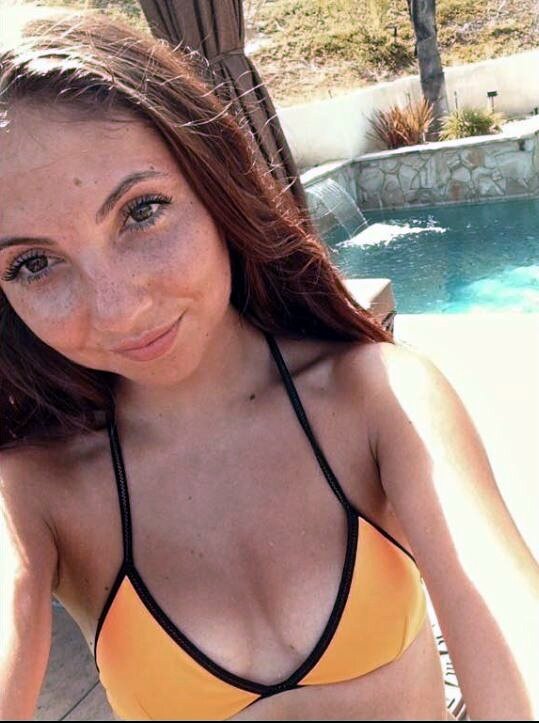 Not really the understanding type, 20-year-old Rhys Weatherburn freaked out at her.

We are in a hotel, we are going to have sex.

Solid rape-y logic right there. Shannon shouted for help after Rhys turned physically aggressive, and luckily security showed up to escort him away. Rhys smashed a glass door panel on his way out.

The two has been out for a Valentine’s Day meal, after which Rhys left Shannon standing alone in central London for 10 minutes before taking her back to the hotel. When she tried to discuss the argument from earlier he told her to “fucking shut up”. 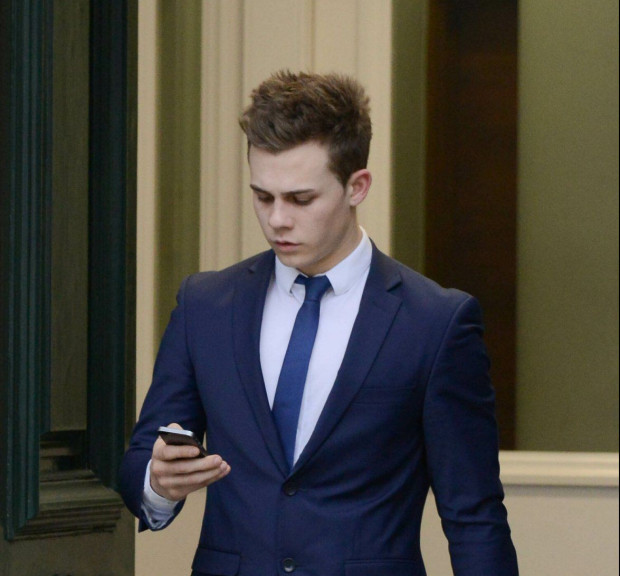 Weatherburn shook her arms aggressively and pushed her onto the bed.

The complainant was worried about how far the defendant would go and called out for help.

Super casual Rhys addressed the bench in court as “you guys” and told them:

I genuinely feel that you need to get an understanding from me about my character and what I am doing around the issue that has quite clearly been unearthed about myself and my relationship with alcohol.

Rhys says he woke up in a police cell with “precisely zero recollection” of the night before.

In the end he had no choice but to admit assault by beating and criminal damage to property and will be sentenced on March 2.

Oppositely, here’s the story about a girl who went absolutely postal on her boyfriend when he refused to have sex with her. On a regular weekday no less!