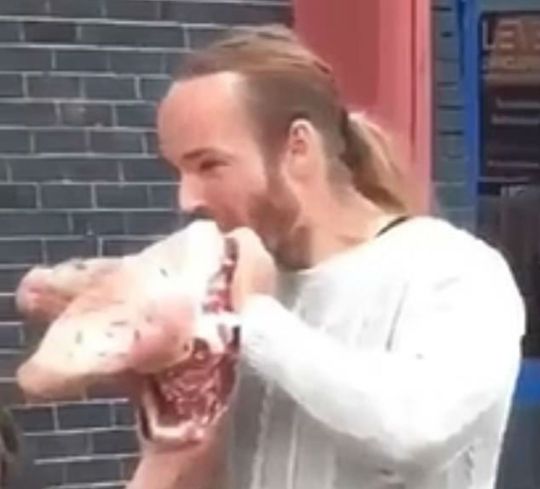 It’s crazy to think that just over a month ago I had no idea who Sv3rige was and now I’m writing articles about him all the time because he’s such a weirdo freak, but that is the cold hard truth and this next story is the best one yet. Kinda.

Whilst it might not be surprising to know that Sv3rige is a bit of a weirdo, it might be slightly shocking to learn that he was thrown out of school for stabbing four other students. The news comes courtesy of metro.co.uk, who revealed that Sv3rige’s real name is Gatis Lagzdins and that he armed himself with two knives and attacked his classmates back in 2006, when he was just 16 years old.

They spoke to his former headmistress Parsla Kopmane, who said the following: 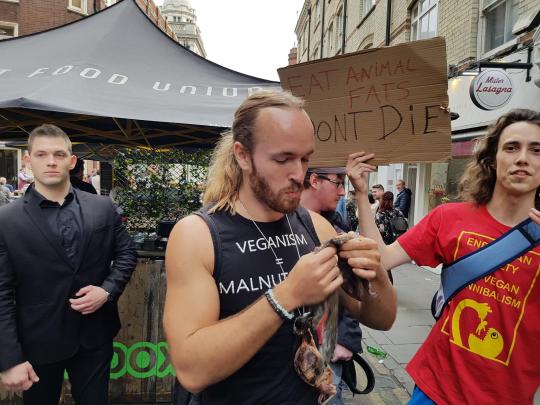 Yes, Gatis Lagzdins has studied in our school, Ventspils Gymnasium No 1.

He had a craze for computer games.

However, after the incident in 2006, when he attacked his schoolmates with a knife, he left the school.

He stabbed and injured two boys and one girl in the classroom, and another boy as he ran for safety.

He was found by police sitting in front of the computer, with the two knives beside him.

From the video you sent I can confirm that the person is our ex-student Gatis Lagzdins.

Wow. Few things that don’t really add up with this story, like why he didn’t go to jail or anything and only seemed to be expelled from school for stabbing a couple of students? Why does the headmistress care so much that he was into computer games? And why is the school called a Gymnasium?

Regardless, it seems like Sv3ige is a major weirdo, especially given some of the content on his YouTube channel which worryingly has 68,000 followers. As if all the vegan hatred and protests weren’t enough, it also seems like he’s a borderline white supremacist, saying stuff like he ‘only feels comfortable’ around white people. Sadly predictable.

For more on Sv3irge, check out all of this stuff I’ve written about him. Definitely got a screw loose.