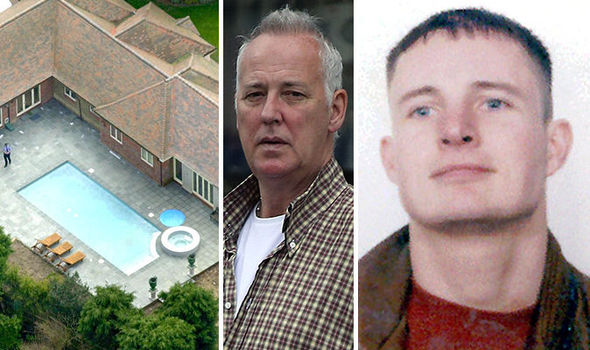 Could the truth finally be about to come out?

The unnamed man who was arrested remains in custody at the time of writing and is currently being questioned about what happened to Stuart Lubbock that night. Essex Police Detective Superintendent Lucy Morris said the following about the situation: 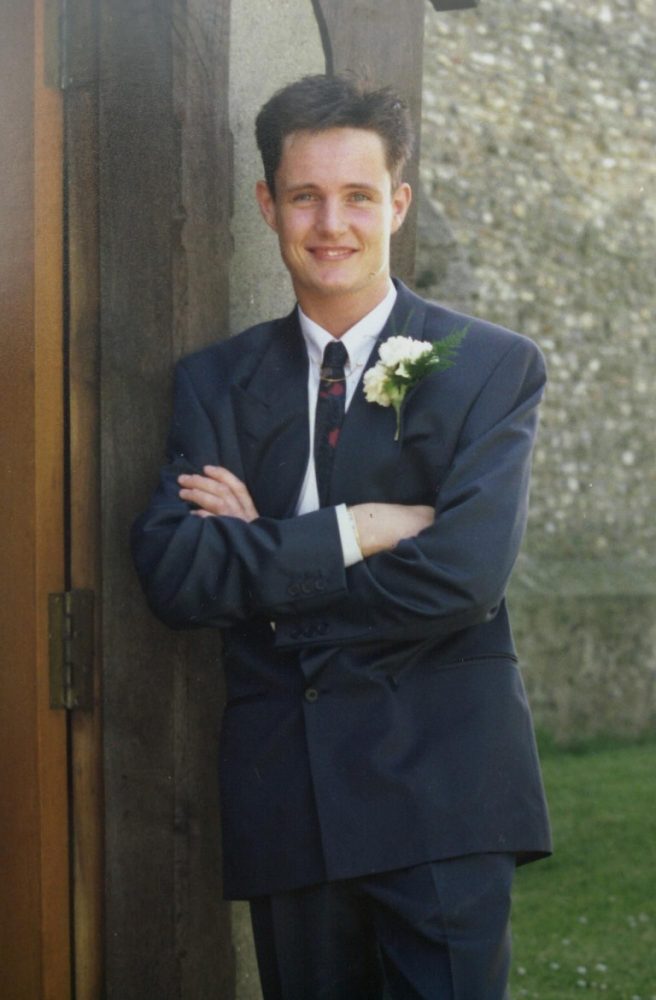 The arrest comes after significant new information came to light following our renewed appeal for information and offer of an enhanced reward, which coincided with a major TV documentary broadcast in February 2020.

This information has led to us making an arrest and over the coming days we will be contacting all those who were present at the party at the time as well as others who may have information.

That does sound like a pretty big development doesn’t it, although it’s worth remembering that Barrymore was arrested along with a couple of other guys at the party back in 2007 but nothing ever came of it. I always thought it was a massive party but having read about it today, it turns out that it was only an after party with eight people, so it’s kind of crazy that someone present hasn’t cracked at this point and revealed the truth of what really happened to Lubbock that night. Maybe the end is in sight?

For more of the same, check out this documentary about it all that was shown on Channel 4 last year. Grim.