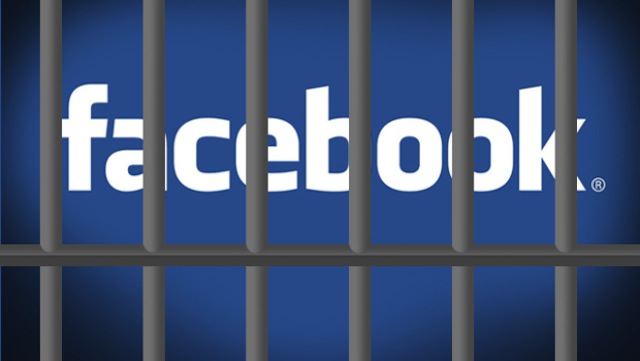 A Memphis man has been sent to prison after liking his ex-girlfriend’s Facebook status – click through for full story.

A Memphis man by the name of Thaddeus Matthews was arrested this week after he ‘Liked’ the Facebook status of a woman who had filed a restraining order against him.

The two of them had been in a relationship previously but she had to take out the restraining order after he wouldn’t stop bugging her. He might’ve thought it was safe to like her status at least, (why has she not got him blocked?) but he ended up being arrested with bail set at $1000.

Should Thaddeus Matthews have known that clicking ‘Like’ would have him sent to the slammer? Was this all a trap? It’s doubtful he genuinely ‘liked’ his ex’s status, whatever it was, and was probably just testing the waters/completely pushing his luck. A lot of the time when we ‘Like’ someone’s pic/video/status on Facebook it’s because we’re just trying to get laid anyway, not because we sincerely ‘like’ it.

Sorry Thaddeus, you’re guilty as sin on this one. Lock him up!

PS We all have an embarrassing aunt/relative who likes and comments on everything we do on Facebook. Maybe this is the way to get them to stop… 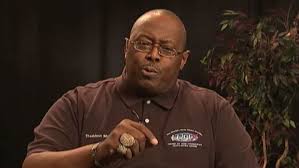