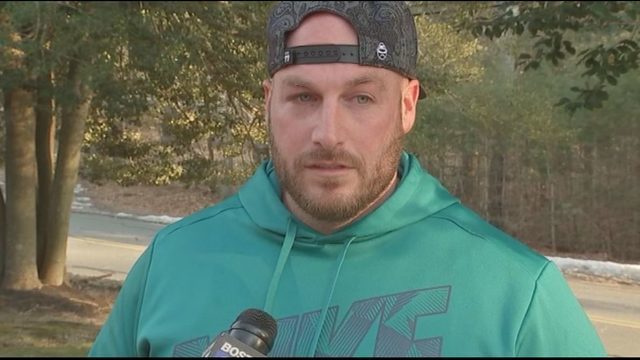 Would do the same thing.

A man from Freetown, Massachussets has been arrested after keeping an 86-inch TV that was sent to his address by mistake.

35-year-old Nick Memmo says he originally bought and paid for a 74-inch TV from Amazon, but when the 86-inch TV arrived instead, he obviously chose to keep quiet about it.

When police arrested him and entered his property, they found the TV mounted on the wall.

Nick explains how it all went down:

They surrounded the house and knocked on the door with flashlights coming through all the windows. They told me to come outside then handcuffed me.

I looked into all the laws and said, ‘You know, it’s a scratch ticket. Sometimes you win, sometimes you lose. Amazon said I had nothing to worry about.

Amazon disagree that he was ‘nothing to worry about’ however. They claim they tried contacting him several times over the 86-inch TV but Nick wouldn’t answer their calls (duh). So they asked police to go over and investigate.

Nick was charged with larceny over $1,200 by false pretence and misleading a police officer. 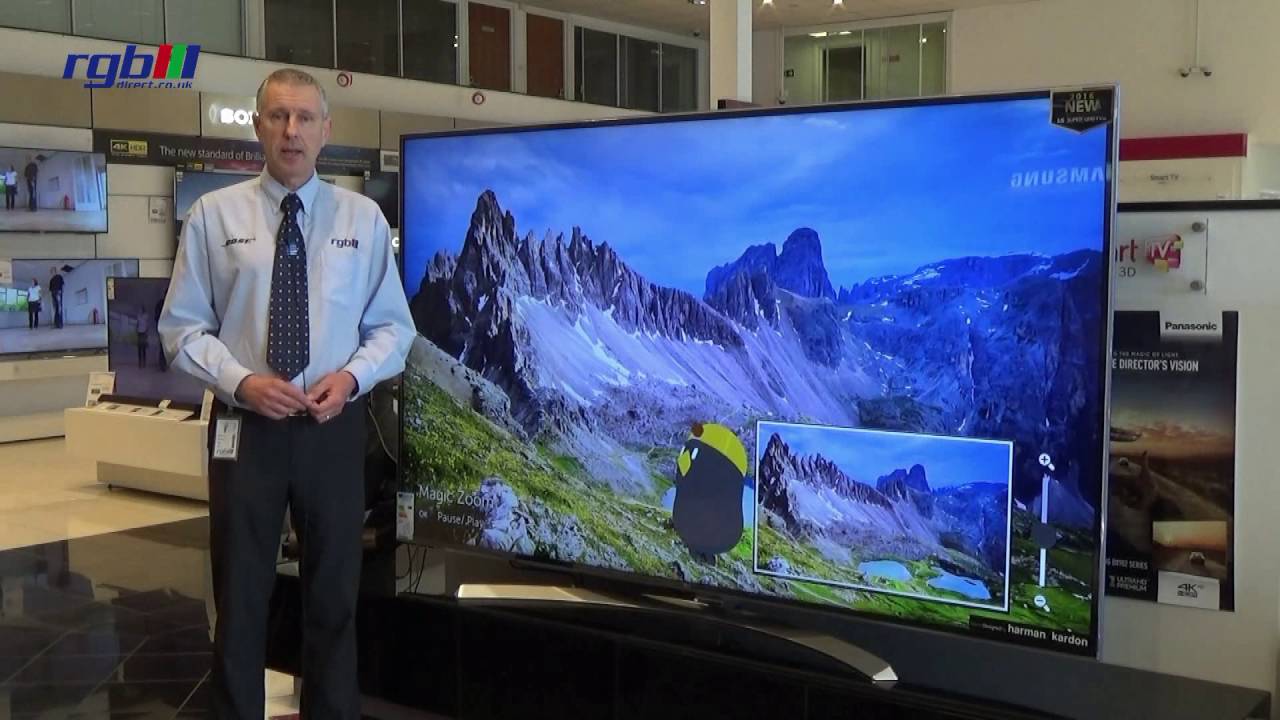 Yeah OK he probably should have got back to them after they kept e-mailing and calling him but still, can’t help but feel bad for the guy.

P.S. Might’ve been better off shelling out for the 86-inch in the first place. Yikes: