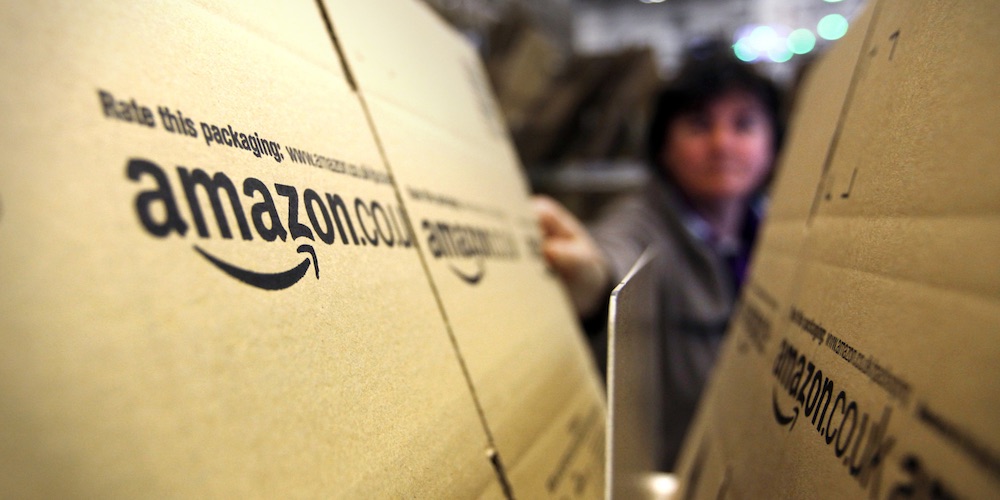 Amazon are savage for this one.

It all began when Pedro ordered a specialised art textbook for an extracurricular class to his current address in Ireland. Pedro had spent a long time tracking down the specific edition of said textbook in German and was pretty upset to find that when he received it, it was the wrong edition.

As any normal person would do, he complained to Amazon about this and they offered to send him out the correct version. Unfortunately though, a few days later they regretfully informed him that they didn’t have that version in stock, and that he would have to return his copy for a full refund.

Understandably, Pedro was pretty pissed off about this and so decided to leave a negative review about his experience with the company. He thought that was that and went on with his life. 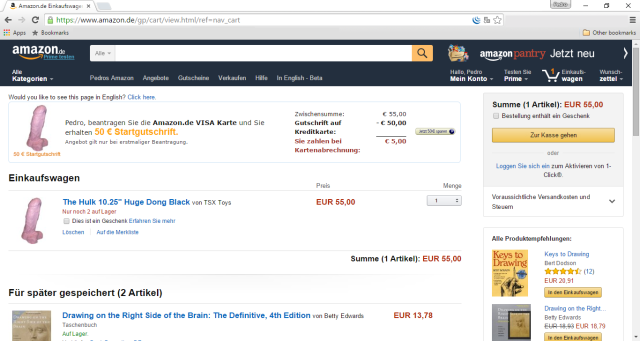 Pedro had the following to say about the incident:

If my best friend did it to me while I wasn’t watching, of course I would find it funny.

The problem is, I was at the office, in an open space, with people behind me. A guy and two girls were sitting by me when I opened up Amazon and they saw the contents of my shopping basket.

Awkward. Pedro contacted Amazon to find out what was going on, and after being passed around for a bit it was eventually determined that a customer services rep had done it, however all the company did was apologise and give him a $100 voucher. It didn’t seem like anyone was fired or held accountable though as when Pedro tried to ask further questions regarding why it had happened they just ignored him. Ouch.

In any case, who would want to work at Amazon anyway – have you seen what the inside of a warehouse looks like?