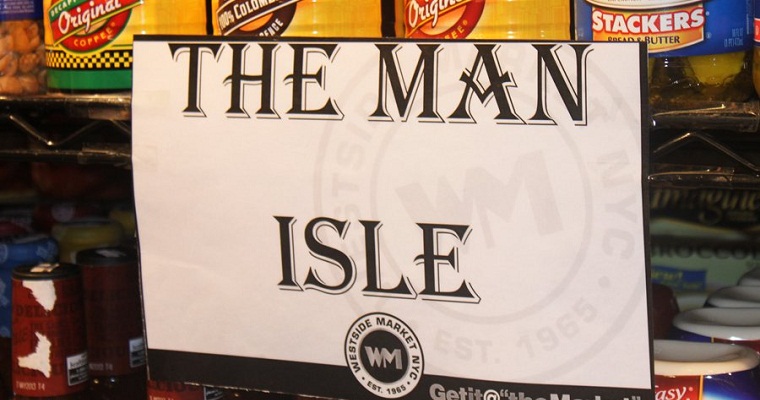 Gone are the days of shopping lists. The Man Aisle is here to cater for all your macho needs.

A Manhattan supermarket has launched what they are calling ‘The Man Isle’ a supermarket aisle devoted solely to beer, barbeque coals, hot sauces, condoms, shaving foam, and all things MAN. Confusingly it is spelled Isle instead of Aisle which I don’t really understand at all, but irrespective of this it seems like a pretty cool idea, as it has pretty much everything you need to have a successful day. Check it out below: 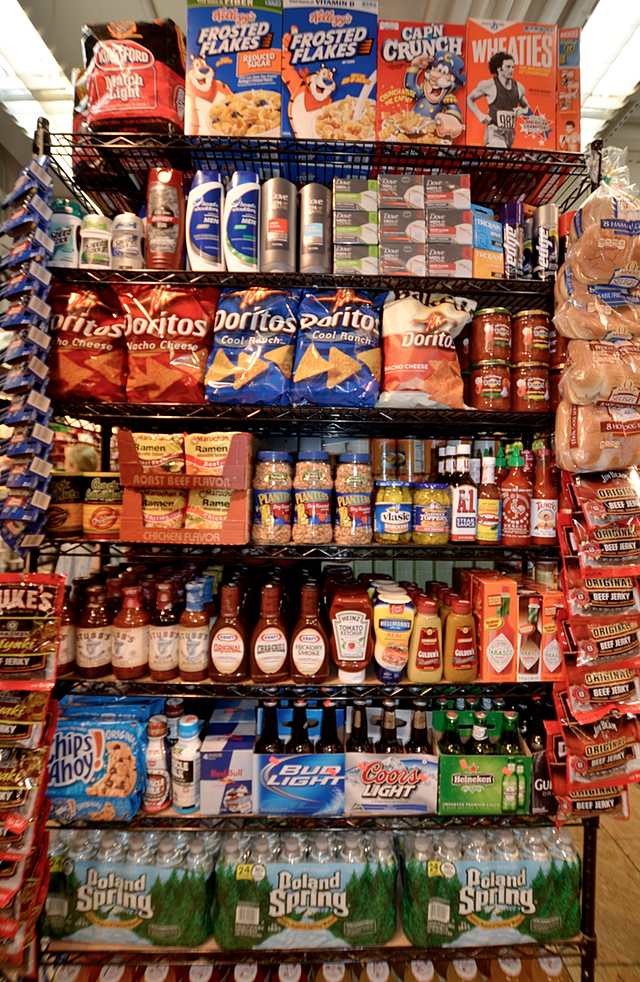 The Man Isle was reportedly so popular, many of the items had to be restocked throughout the day.

Gone are the days of making a shopping list and still forgetting the salsa for the Doritos, the Man Isle does all the thinking for you.

The 21st Century hunter gatherer can now grab what he needs and be back in his armchair playing Fifa in a mere matter of minutes. The sooner this comes to the UK, the better.

Most Whipped Man In Britain