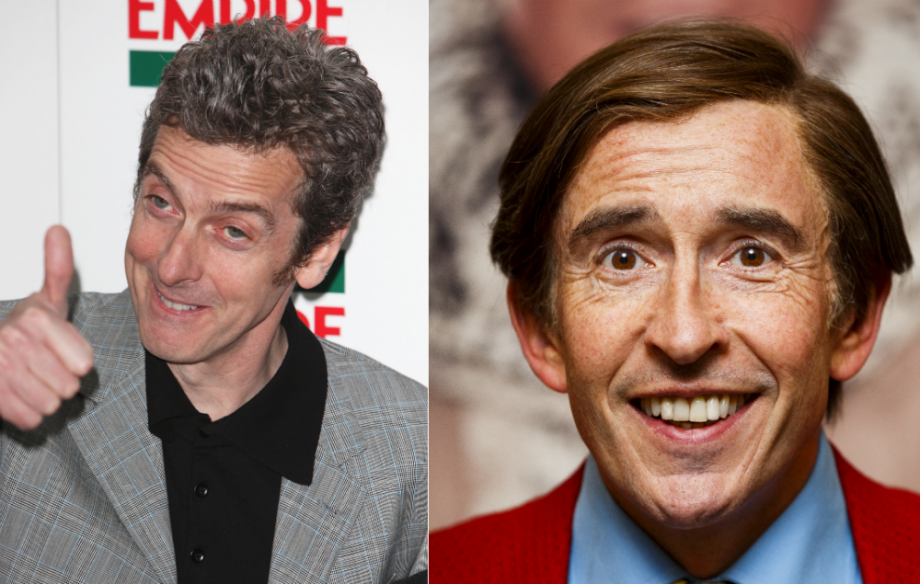 Maybe these two can make some sense of it.

Whether you’re staunchly on the side of Remain or Leave, there’s not really any denying that nobody really knows what they’re doing about Brexit and we probably need to get some help in from somewhere to sort it out once and for all.

Whether or not the people to aid this process are fictional characters Malcolm Tucker and Alan Partridge is anyone’s guess, but chances are they might have some better ideas about it than the current incumbent government. The two are coming together in next week’s edition of The Big Issue as The Thick Of It and I’m Alan Partridge creator Armando Iannucci is guest editing it to promote his new movie ‘The Death Of Stalin’.

He teased the announcement on his Twitter account, which left everyone quite annoyed because it kind of alluded that both of them were coming back to tleelvison or might at least be juking it out in some kind of Brexit charity sponsored bowling match or something:

I have good news later for those asking for Malcolm Tucker on Brexit….

I'm Guest Editor of next week's @BigIssue . Featuring a 4-page debate between Alan Partridge and Malcolm Tucker on Brexit. #BigIssue

Sadly, this isn’t to be but Iannucci has the tongues of both character so I’m sure he’ll be able to provide some insight into Brexit from both of them. You’ll just have to imagine their voices and mannerisms in your head though.

For more Alan Partridge, check out this game where you have to guess who said it out of him and Nigel Farage. Harder than you would think.