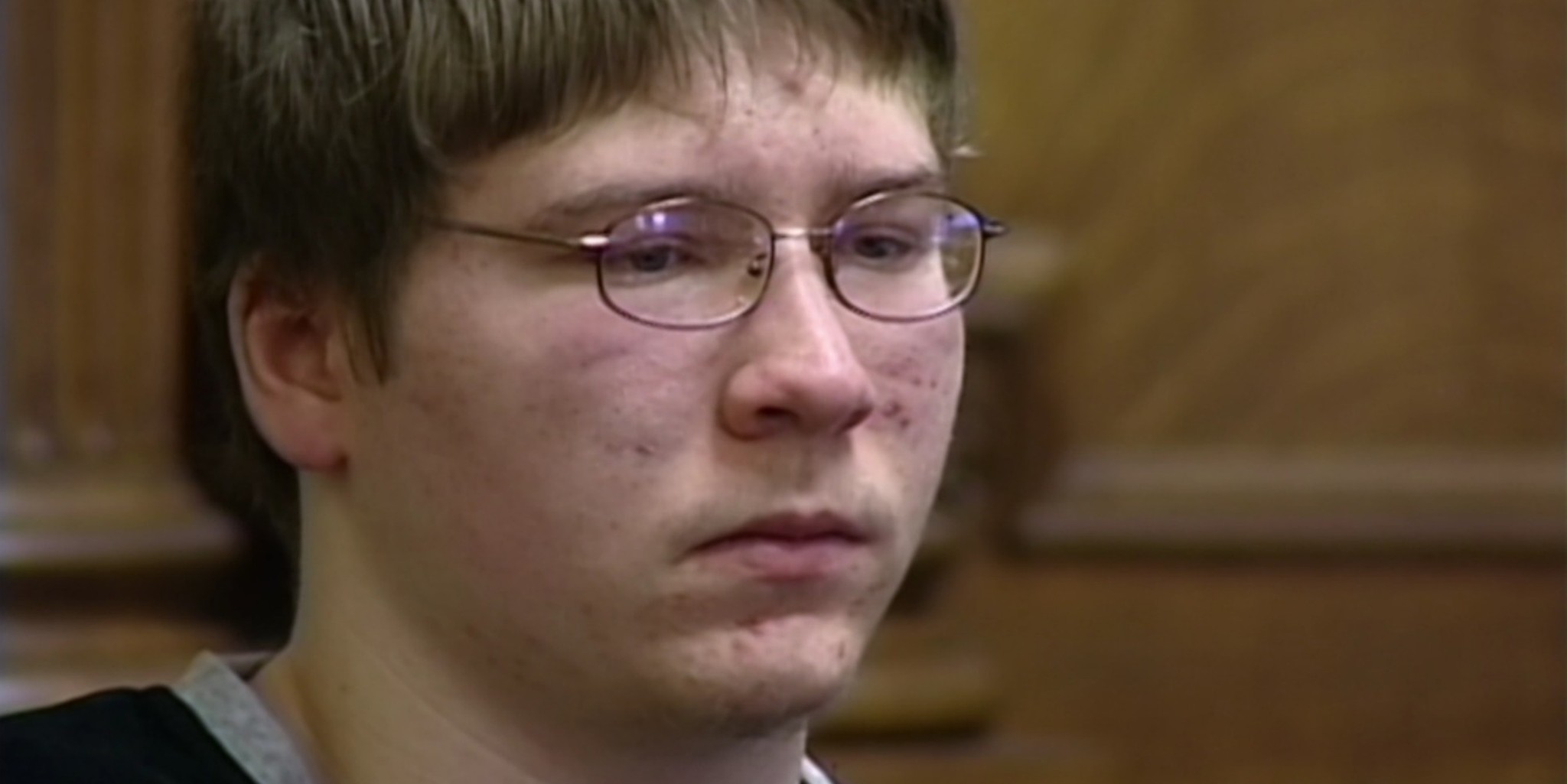 Is he ever going to get out?

It’s been a hell of a long time since we watched Making A Murderer – probably two and a half years ago for most of us – and during all that time Steven Avery and Brendan Dassey’s lawyers have been trying their best to get the pair of them out.

Whilst it looked for a bit like Brendan Dassey had been granted his freedom after a federal magistrate overturned his conviction, the Wisconsin Department of Justice appealed that decision up to a U.S. Appeals Court. The issue was whether or not Dassey’s confession – when he was questioned alone as a 16 year old with a very low IQ for 4 hours – had been voluntary or not, and in somewhat crushing news for everyone involved, the Supreme Court ruled 4-3 that the confession was voluntary.

The news was announced by Dassey’s old lawyer, Jerry Buting:

Disappointing as today’s decision is for American justice, Dassey has more options; don’t give up hope. Newly discovered evidence & Brady violations in SA case will apply to him. Truth will prevail. Best of all, he still has @SDrizin & @LauraNirider.#MakingAMurderer @ZellnerLaw

Not really sure how they did that as anyone who has seen that footage pretty much knows that the police conducting the interview were way out of line and even if Dassey and Avery did murder Theresa Halbach, there’s no way that they acted in the correct manner regarding their treatment of Dassey. Unfortunately it seems like there’s some massive agenda in the US for upholding the law and not screwing over everyone involved with the case, so this looks like it’s destined to drag on forever. Hopefully he’ll still be alive when the truth is finally discovered.

For more developments on Making A Murderer since its conclusion, click here. There’s a hell of a lot.