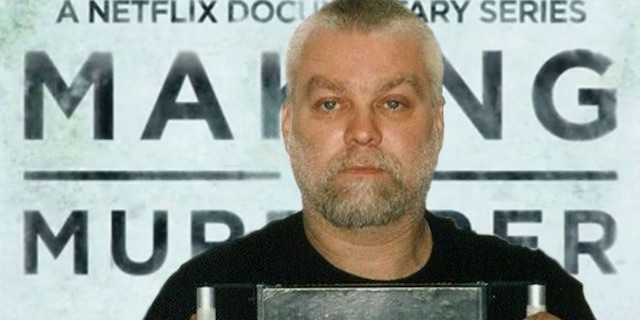 Forgot about this guy.

It really does seem like a long time since the whole world was obsessed with ‘Making A Murderer’ and that’s because it’s been over six years since we were all enthralled in the case of Steven Avery, Brendan Dassey and Theresa Halbach and there have been approximately a million true crime documentaries that we’ve all watched since then as well.

Attorney Kathleen Zellner has been working tirelessly to overturn Avery’s conviction in that time period though and she reckons she now has more evidence that points to Avery and Dassey’s innocence. A delivery driver named Thomas Sowinski has come forward this week and pointed to Brendan’s brother Bobby as a possible suspect, with Zellner presenting the following evidence: 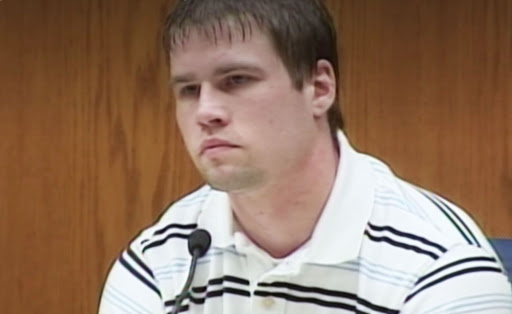 After Mr. Sowinski drove by Bobby and the other individual and delivered the papers to the Avery mailbox, he turned around and drove back to the exit. When he reached the RAV-4, Bobby attempted to step in front of his car to block him from leaving the property.

‘Bobby Dassey looked me in the eye, and I could tell he was not happy to see me there. I knew that Bobby Dassey and the older individual were doing something creepy.’

Sowinski reached out to the Manitowoc Sheriff’s Office a few days later, but was told ‘we already know who did it’.

The suppressed evidence from Mr. Sowinski was favorable to the defense and the material to pivotal issue in the trial because it would have (1) destroyed entirely the creditability of Bobby as the State’s primary witness; (2) established that Bobby was directly involved in the murder of Ms. Halbach; and (3) established that Bobby planted evidence to frame his uncle, Mr. Avery.

In the absence of the suppressed evidence presented in Mr. Sowinski’s affidavit, Mr. Avery did not receive a fair trial.

That does sound a bit of a stretch, but Zellner has presented so much circumstantial evidence pointing at Bobby Dassey as a potential suspect over the past six years – as well as several other possible leads –  that you would think that Avery at least deserves a retrial by now. Whether or not that ever happens is obviously up to the law, but the way that it’s been dragging on for years makes you think that it probably isn’t going to go ahead and we might never find out the truth about what happened to Theresa Halbach. Here’s hoping it doesn’t go down like that.

For more of the same, check out everything that’s happened in the case since ‘Making A Murderer’ came out. Take the afternoon off.