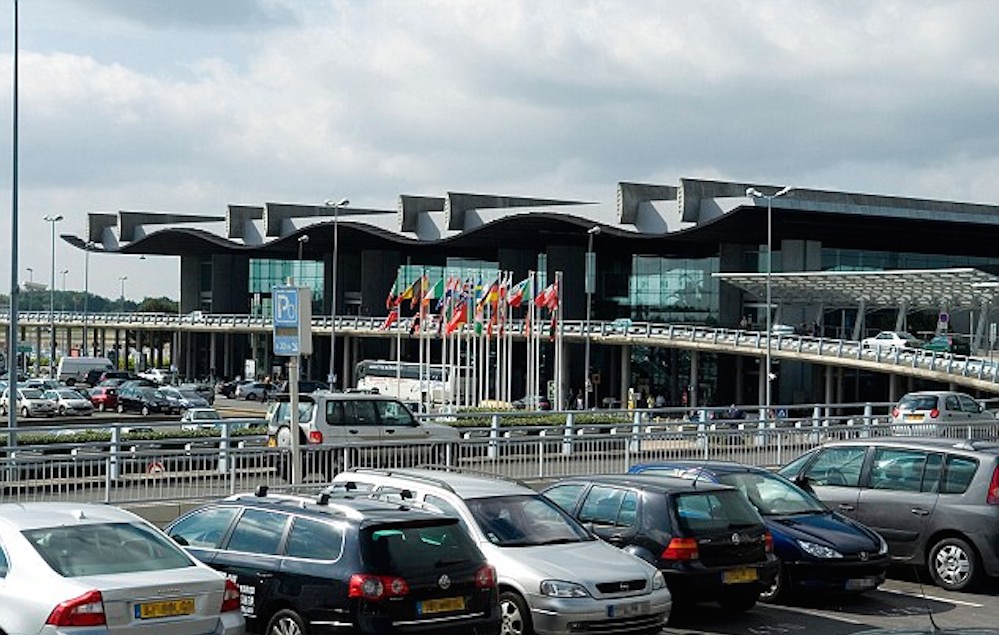 A 33 year old unnamed man (who really should know better) did perhaps one of the stupidest things ever when he rang up Bordeaux airport and told them that there was a bomb there because his girlfriend was stuck in traffic and in danger of missing her flight.

Obviously the airport had to take the bomb threat pretty seriously and evacuated and sealed off a part of it so they could search for explosives. When they found nothing and realised that it was most likely a hoax, they traced the call back to a man who lived around 20km away from the airport – should have used a pay phone mate, or at least number withheld. 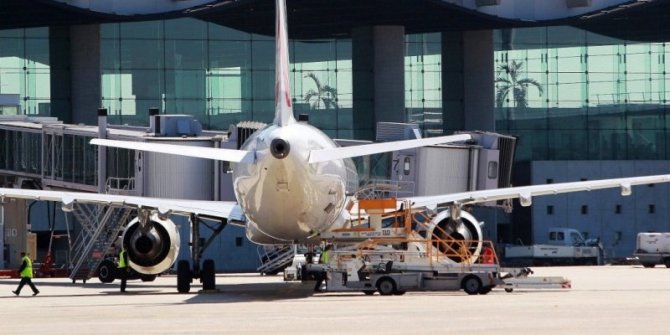 After he was picked up the dude cracked like a walnut under questioning and admitted that he made the call because he was worried that his girlfriend might miss her flight because she was stuck on the Bordeaux ring road.. He’s now facing up to two years in prison and a £21,500 fine for his part in the bomb scare – bet he’s regretting that now.

The funniest part about all this is that everyone reporting on the incident fails to mention whether his girlfriend even made her plane or not, so we have no idea if it was even worth it. In fairness it probably wasn’t even if she did, and if he’s going to jail for two years and getting fined all that money it probably isn’t going to help their relationship either much is it?

Basically the whole incident was a complete and utter failure on his part, although this dude who forgot to book his wedding venue so called in a bomb threat on it instead is probably more of a flop.