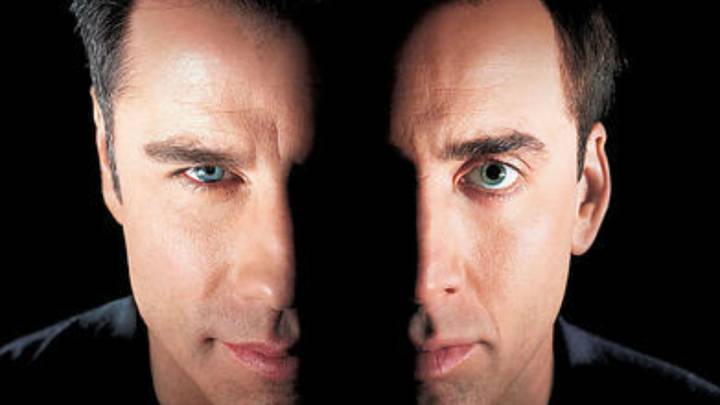 These guys are so stupid.

Today marks Donald Trump’s last day in office and perhaps an end to the regular nightmare of the last four years – unless you’re this MAGA conspiracy theorist who thinks that Biden and Trump have swapped bodies in a move reminiscent of the classic Nicolas Cage/John Travolta movie ‘Face/Off’.

I imagine everyone here has probably seen ‘Face/Off’ as it’s one of the stupidest/best movies of all time, but to think that this kind of stuff was going on in real life is just completely and utterly ridiculous. For a start, Trump and Biden have completely different body types so if they swapped faces it would be 100% obvious immediately and wouldn’t fool anyone. At least Castor Troy and Sean Archer had kinda similar body types.

Anyway, this conspiracy theory was first put forward on Parler – where else? – but everyone on Twitter was quick to grab a screenshot of it and take the piss out of it as soon as they could:

I’ve long said that epistemology and critical thinking skills need to be taught in schools in an effort to cultivate the ability to discern truth from fiction and avoid succumbing to misinformation. I don’t know how you teach common sense.

😂😂😂🤦🏽‍♂️ damn man I wish I was a psychiatrist, would be making a killing dealing with these crazy ass people 🤣🤣🤐

Damn I love that movie, sad to see it being used like this

Yes there should have been more spelling mistakes. 🤣🤣

They think face-off is a documentary

How many people think that this is just what they are telling themselves in order to make peace with the fact that Biden is President? They’re literally reassuring themselves that it will be Trump in disguise. It’s copium.

It’s hard to know these days if it’s sarcasm or twisted delusion. pic.twitter.com/oHjOhSCfNY

I dunno, I know a lot of people there are saying that they think this is someone trolling the Parler guys, but it really wouldn’t surprise me if some of them actually thought this was true. Although it gets even more confusing when you think about why anyone would think this was a good idea as it doesn’t really seem to benefit anyone in any way whatsoever. I guess you can say that about most of the QAnon/MAGA conspiracy theories out there. So it goes.

For more of the same, check out Hugh Jackman and Ryan Reynolds talking about remaking ‘Face/Off’. They should use the plot from this conspiracy thread.