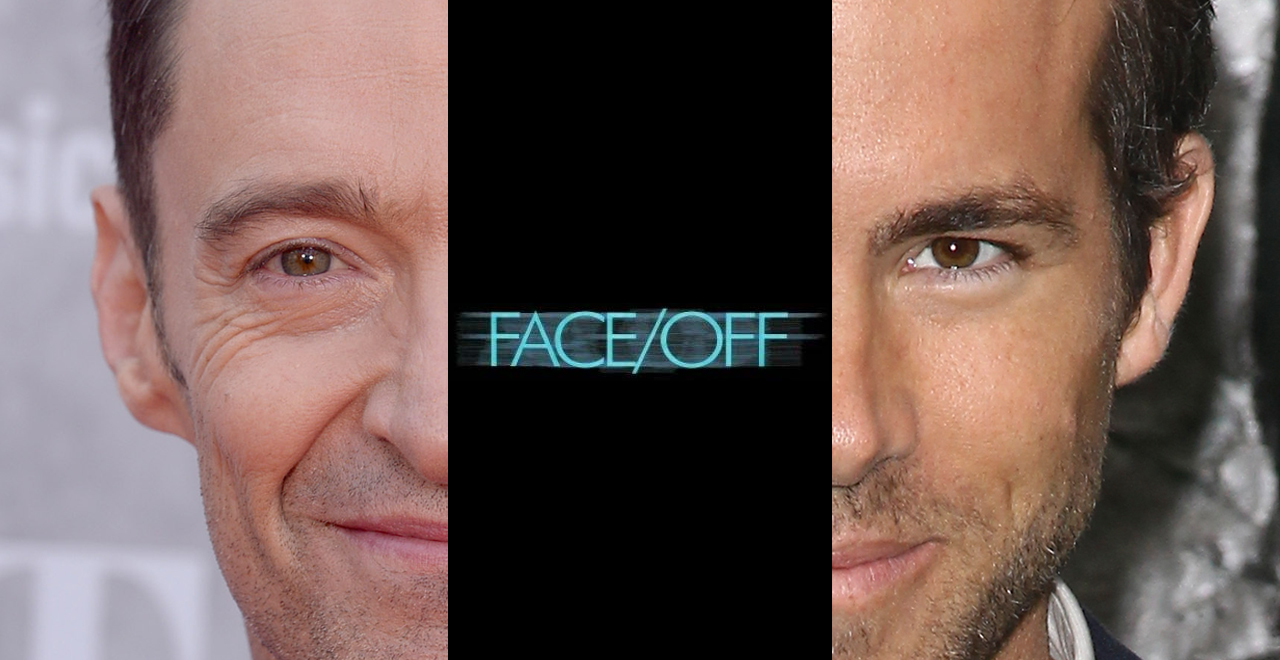 When it comes to classic action movies, there simply aren’t that many that compare with Face/Off – it has to be one of the stupidest and most enjoyable movies of all time to the extent that when I watch it now I can’t actually believe that hundreds of people actually thought it was a good idea to try and make it.

It short, it’s completely preposterous and that’s why we love it, so it’s kinda surprising that Hollywood haven’t tried to remake it or reboot it at this point – but thankfully it looks as though Hugh Jackman and Ryan Reynolds might be interested in it. Following the pair’s well publicised weird internet feud, fans started campaigning on Reddit for them to remake the classic movie and it’s gained so much traction that Jackman was actually asked about it in a recent interview on Sirius FM.

Here’s what Screenrant reported on the exchange: 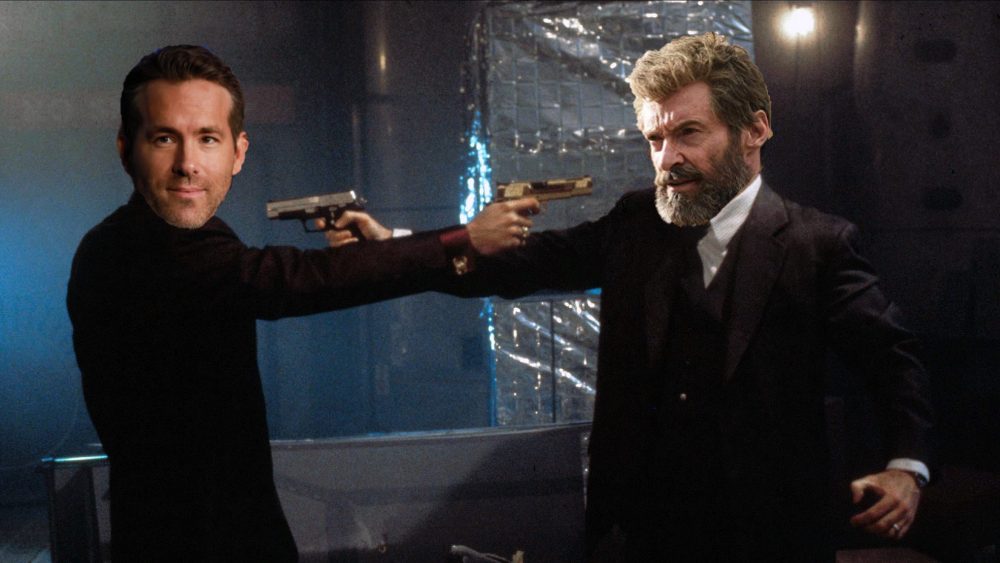 In an interview with SiriusXM, Jackman has said that he would be open to starring in a remake of Face/Off with Reynolds, after being asked by one of the hosts if he’d heard that fans on Reddit were campaigning for them to appear together.

However, continuing to play in to their public feud, Jackman said that they would have to shoot it in such a way as to ensure they never met, asking “is it possible to shoot it where we’re never actually together? I’m open to that.”

Hmmm. That last bit makes me kinda think that it probably isn’t going to happen any time and it was just Jackman being stupid, but the fact that this is even happening and he’s being asked about it in interviews means that there is some demand for it at least and if people keep pushing for it, then it might actually end up becoming a reality. Somebody start a petition or something.

For more of the same, check out this news from last year that someone was actually working on a Face/Off reboot. Could it be?