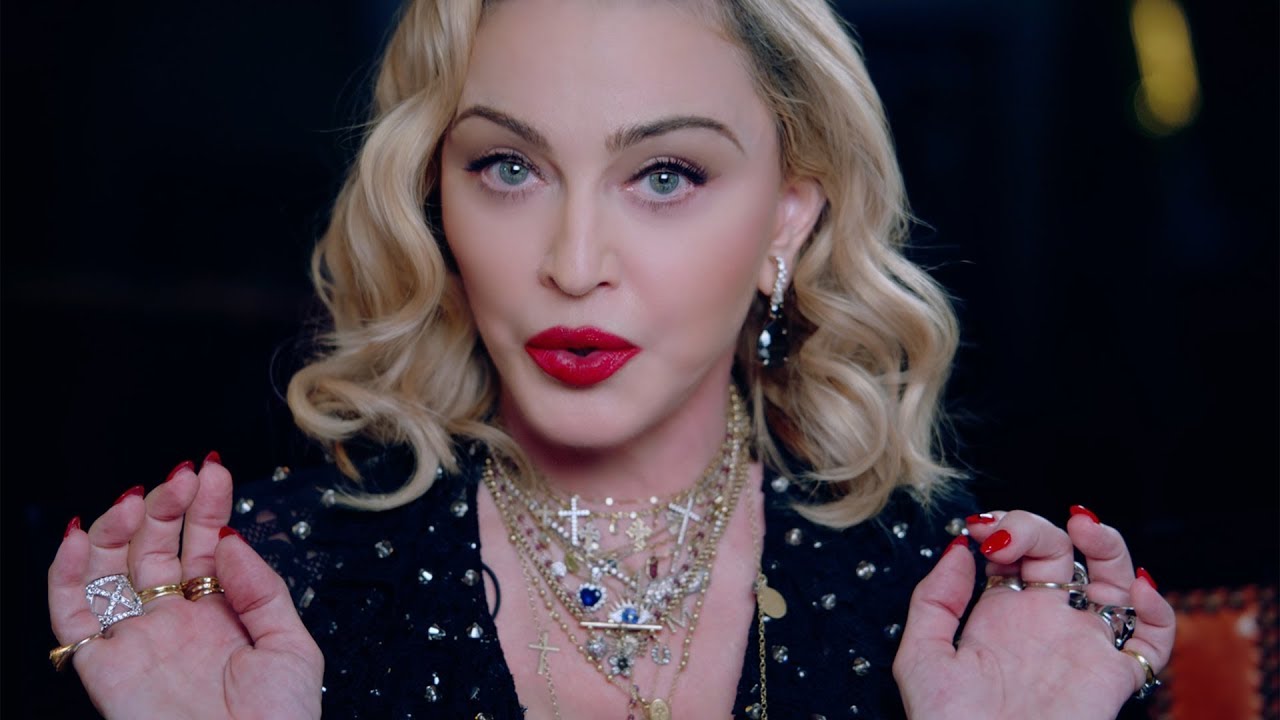 Fairly sure that if you were on the internet in the last couple of days then you would have seen that conspiracy theory video doing the rounds that claimed that hydroxychloroquine can ‘cure’ Covid-19 after it was widely shared by a whole bunch of people, including the President of the United States himself Donald Trump. Of course it was.

Anyway, not sure what your opinions on Madonna are like, but it turns out that she shared it on her Instagram page as well and declared that whoever had made it was a hero and a genius. Instagram later deleted the post, but here’s a screen grab of it that someone obviously took: 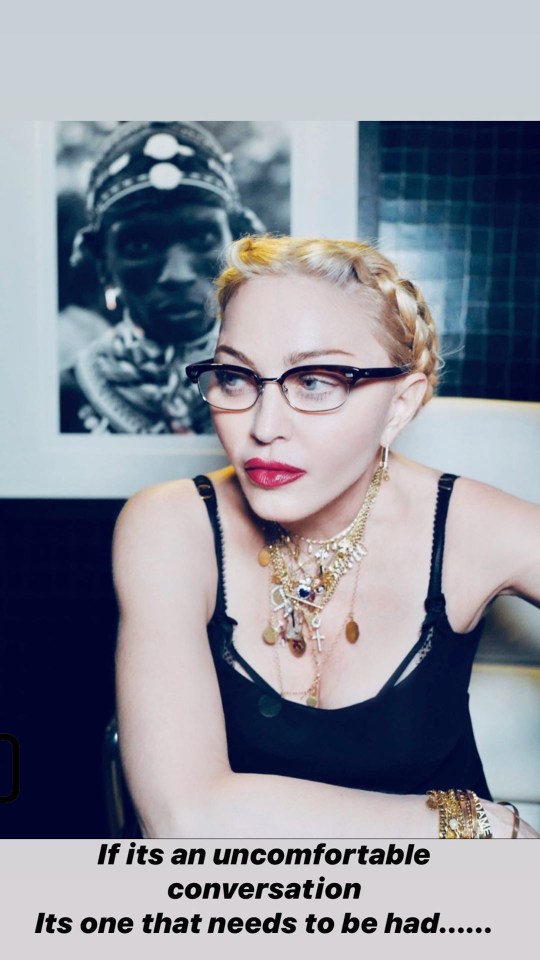 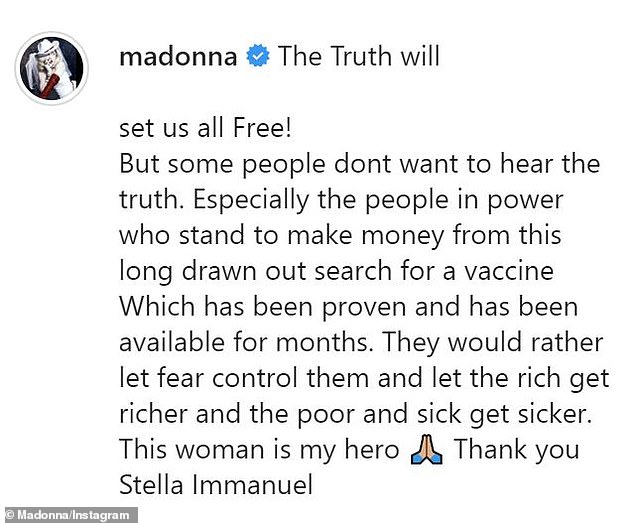 The video was at least initially blurred by Instagram as well and came with a warning that it may contain false information and was being reviewed by independent fact checkers, but this doesn’t change the fact that she shared it with over 15 million followers and at least some of them will believe it and keep continuing to spread this nonsense. One person who at least came out of the situation with a little more credit was Annie Lennox, who left the following comment on her post:

This is utter madness!!! I can’t believe that you are endorsing this dangerous quackery.

Hopefully your site has been hacked and you’re just about to explain it.

Yeah, don’t hold too much hope on that one considering how wacky Madonna has been acting for the past twenty years, but for Annie Lennox’s sake maybe this is what happened. Totally isn’t though.

Anyway, I dunno if you saw that video but I’m fairly certain that the results it’s claiming aren’t actually real and that we should probably listen to the people who are saying that hydroxychloroquine might kill you rather than those who are saying it’s 1 00% a cure for Coronavirus. I’m all for testing it out and hope it is the answer, just saying it probably needs a bit more research than those people are saying and maybe if they want people to believe it then they shouldn’t present it in such a tacky Infowars esque video. Just saying.

For more of the same, remember when the blood of coronavirus survivors was being sold online as a fake vaccine? That wasn’t so long ago.