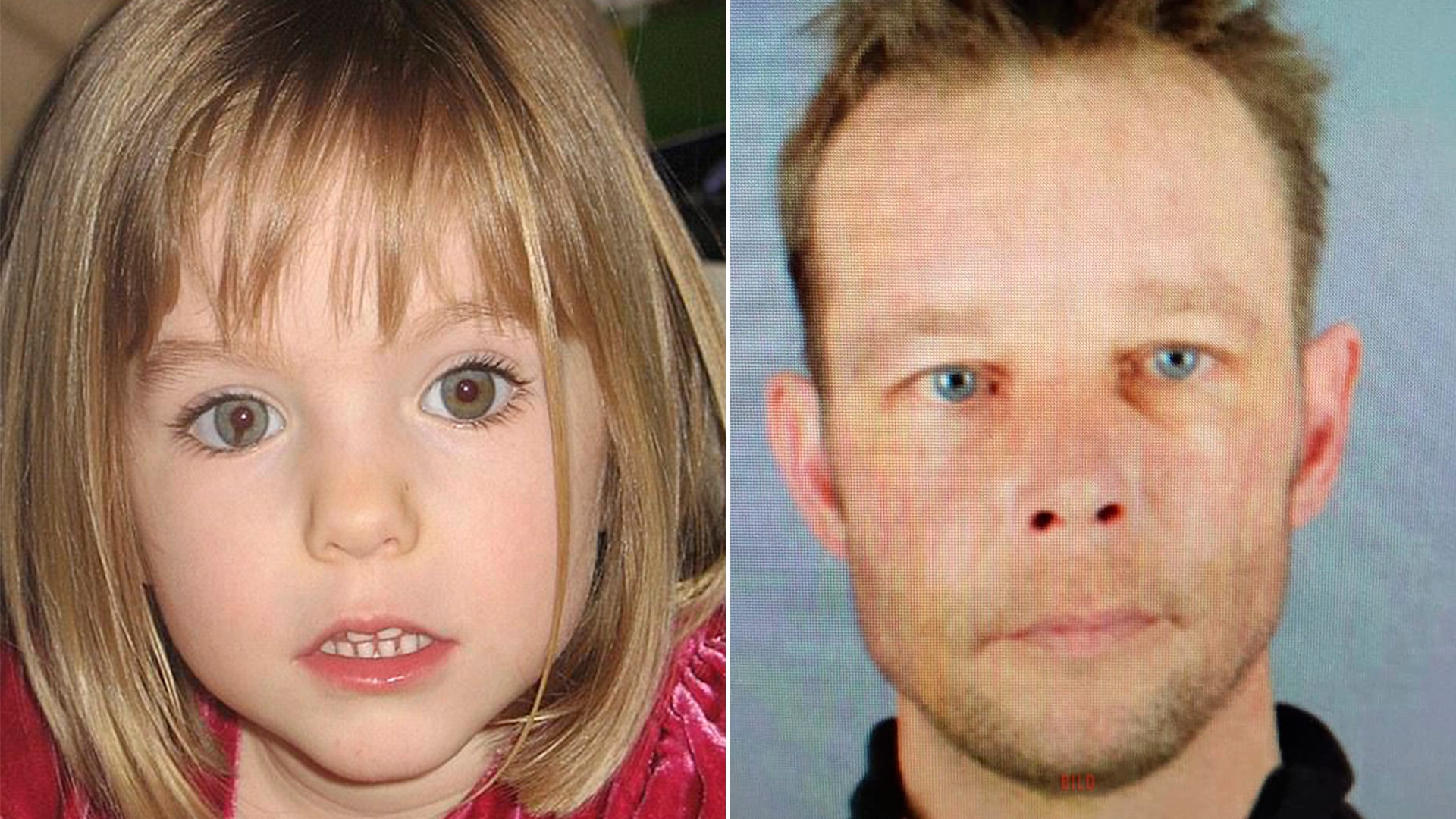 Police are currently searching for it.

One of the biggest stories in the last couple of weeks that hasn’t revolved around Coronavirus or Black Lives Matter has been the news that police have finally identified a suspect in the disappearance of Madeleine McCann – some German guy named Christian Brueckner – but the only problem is that he’s refusing to talk to anyone unless they provide proof.

This could be on the way though, as an insider is claiming that the police are searching the area near his old house in Portugal for her body, with a  particular focus on some of the old wells nearby. Here’s what weekly Portuguese newspaper SOL reported on the search: 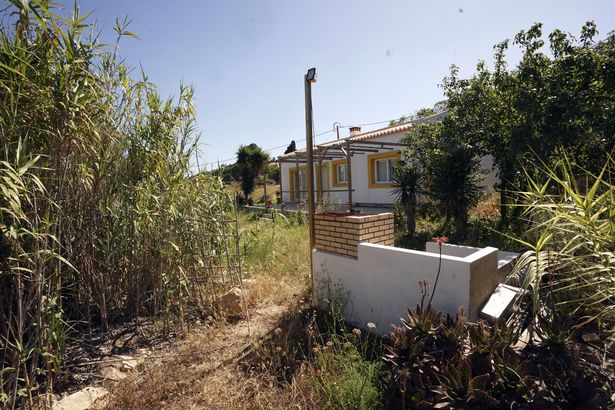 In the spirit of cooperation with their German counterparts, the PJ (Portugal’s Police Force) have been undertaking tasks which include work on wells near a house Christian Brueckner lived in in the south of Portugal.

The aim is to ascertain whether there exists any possibility the British girl’s body could have been left there.”

As far as the Portuguese investigators are concerned, everything the German authorities have got so far continues to be insufficient to be able to exclude other lines of inquiry or other suspects.

Within the PJ it’s felt that the evidence that exists at the moment is insufficient to be able to bring a formal accusation.

I mean that doesn’t sound great does it? I hope that they do manage to find her body in one of these wells, but if they don’t have enough evidence to prosecute Brueckner yet it’s kind of weird that they released his name to the public. Hopefully they’ll get the information they need from the public to finally do something, but right now it just feels like another lost cause in a case full of them.

For more of the same, here’s a massive conspiracy theory thread about Maddie’s disappearance. Mad.