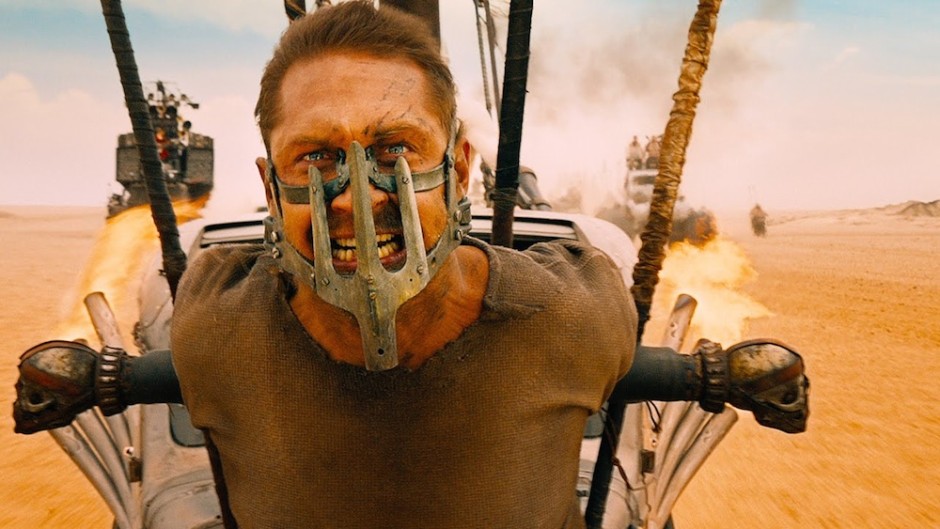 Welcome to The Wasteland.

It’s hard to believe that it’s been five years since ‘Mad Max: Fury Road’ hit our screens and completely smashed our faces off with its unrelenting action, but it seems like this has been enough time for director George Miller to dust himself off and realise that he wants to make another instalment in the series.

Miller revealed shortly after the success of ‘Fury Road’ that he had written a script for another movie entitled ‘Mad Max: The Wasteland’, but wasn’t sure if he had the energy levels to direct another one of them – he’s pretty old these days. He seems to have allayed these fears though, with the announcement that he’ll be returning to shoot the movie in the autumn in Australia, immediately after filming ‘Three Thousand Years Of Longing’ with Idris Elba and Tilda Wanton. Getting around in his old age isn’t he? 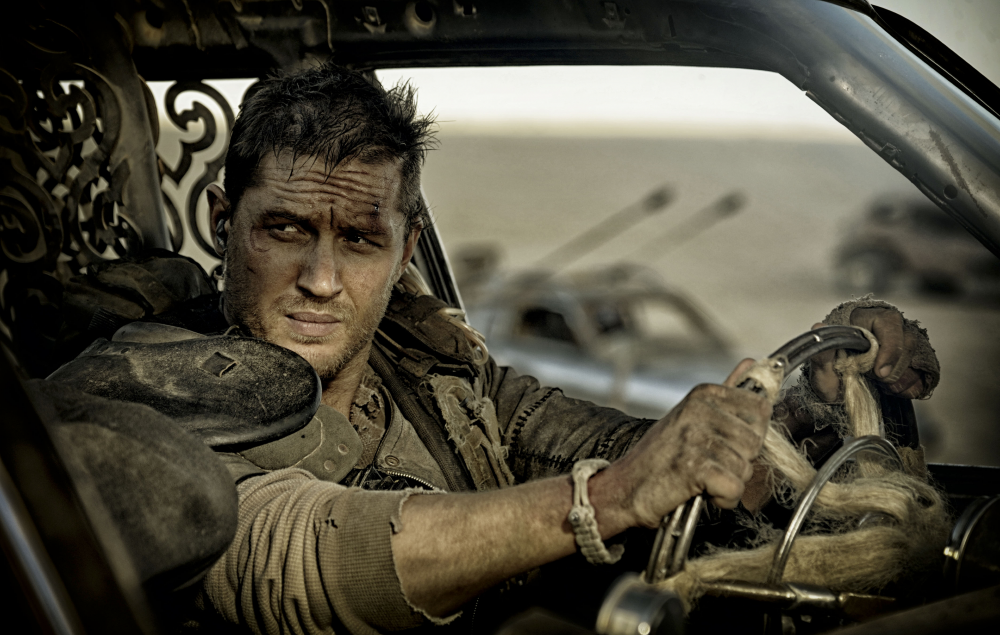 Sadly though, Tom Hardy has yet to be confirmed as returning in the role of ‘Mad Max’ – given how much he seemed to hate filming ‘Fury Road’, there’s no guaranteeing he’ll be back either. Little is known about the plot either, other than Miller has said that there will be less stunts that ‘Fury Road’ and a few rumours stating that it will be a sequel to the original ‘Mad Max’ rather than ‘Fury Road’. So a prequel I guess.

I guess plot points and Tom Hardy’s presence aren’t really that important though are they? Anyone could probably have done what he did in ‘Fury Road’ – he only had about 15 lines the whole movie – and there was barely any plot to that and it was still one of the best movies of the decade, so I’m confident that whatever Miller is going to do here is probably going to be completely sick again. Can’t wait.

For more of the same, check out three deleted scenes from ‘Fury Road’ right here. One really is something else.