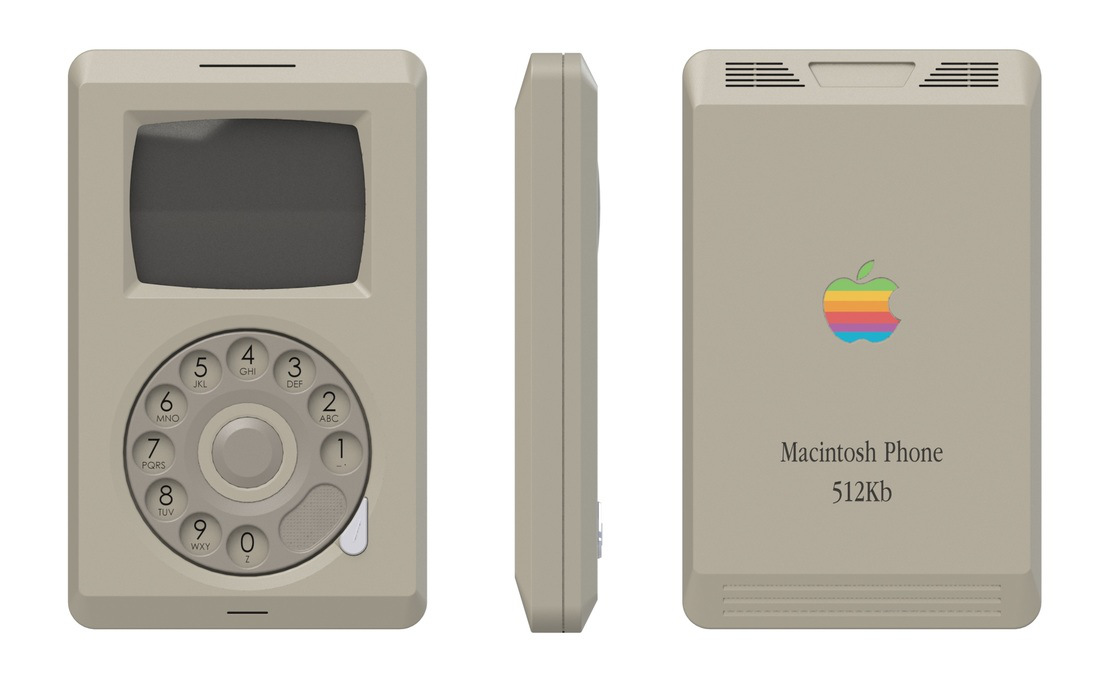 Back in the 80s, mobile phones were a rarity – giant bricks that cost ridiculous amounts of money so naturally not many people had them.

Still, what if Steve Jobs had decided to release the iPhone during that time? Designer Pierre Cerveau created this concept design for a 1984 version of the iPhone he’s calling the Macintosh Phone, which would have coincided with the release of the desktop PC that Apple launched that same year (which was obviously very successful). 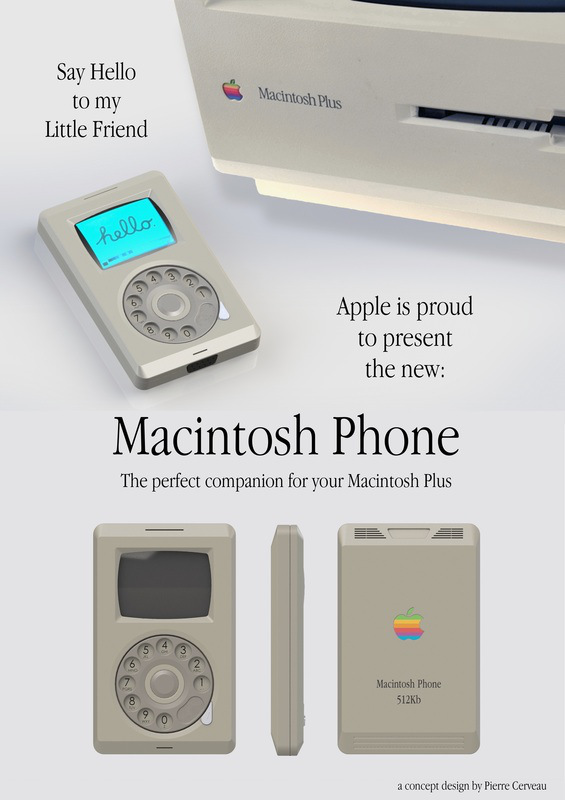 The Macintosh Phone boasts 512kb of memory, as opposed to the desktop’s 128kb. There’s also a rotary dial instead of standard phone buttons which I guess some hipster reading this will bring it back into fashion this year.

Pretty cool concept overall, cooler than the world’s most expensive phone though?