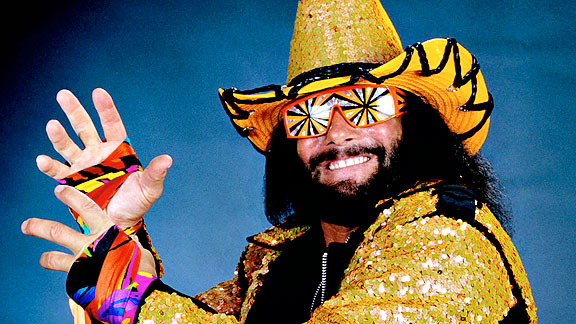 I always wondered why pro wrestling is nowhere near as good today as it was in the 90s and early 00s, and I think the top comment on this YouTube video hits the nail on the head – it’s because none of the wrestlers are on coke anymore.

Macho Man Randy Savage’s coke use has been well-documented by himself and other wrestlers over time, with the following clips taken from his peak coke taking years. The guy is just so intense it’s unbelievable:

What an absolute savage (pun not intended but intended). The best bit has to be right at the end when he cuts himself off and looks like he’s had some kind of coke-induced epiphany. What an absolute legend of the game.

Of course this isn’t an isolated incident – his other promos especially the ones with Sherri Martel were bonkers:

Wild stuff. Can you imagine someone like Roman Reigns doing anything near as intense as this? They just don’t make them like they used to.