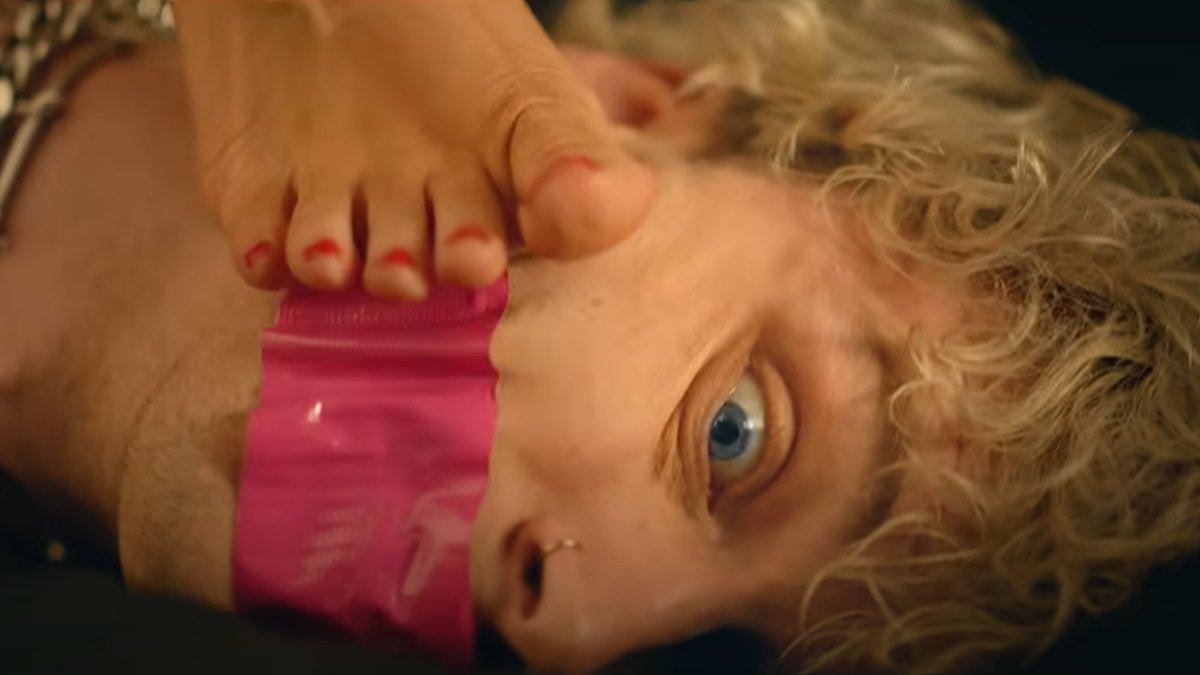 Who else loves feet?

We all have our own weird kinks and fetishes that get us all worked up, and for Machine Gun Kelly it appears to be feet. Lucky for him he’s currently hooking up with the woman who has the “the most beautiful feet to ever exist” (his words) – Megan Fox.

“It’s no secret. I think feet are beautiful,” he told the publication on Monday, July 13. “And I think Megan has the most beautiful feet that exist.”

Kelly then recalled a conversation he had with Fox about having her feet appear in the video, adding: “I was like, ‘Megan, you already know what I’m about to ask you. And she was like, ‘Yea, I literally got a pedicure just ‘cause I knew you were gonna ask me that.’ So I was like, ‘All right. Well, plop it on.’

Well there you go. Machine Gun Kelly loves a good pair of feet – especially Megan Fox’s. Personally if I was dating Megan Fox I’d be more interested in some of her other features, but that’s just me. We’re all different after all!

In fact, come to think of it, I don’t think I’ve ever thought about Megan Fox’s feet and am not too sure I’d care about them if I was dating her (big IF). But then I’m just not a feet guy. But if that’s what gets Machine Gun Kelly going then more power to him. He’s doing a lot better in life than the rest of us are anyway.

No wonder he got her to stomp all over his face for his new music video:

For Machine Gun Kelly & Travis Barker’s cover of ‘Killing In The Name Of’, click HERE. Actually not bad?