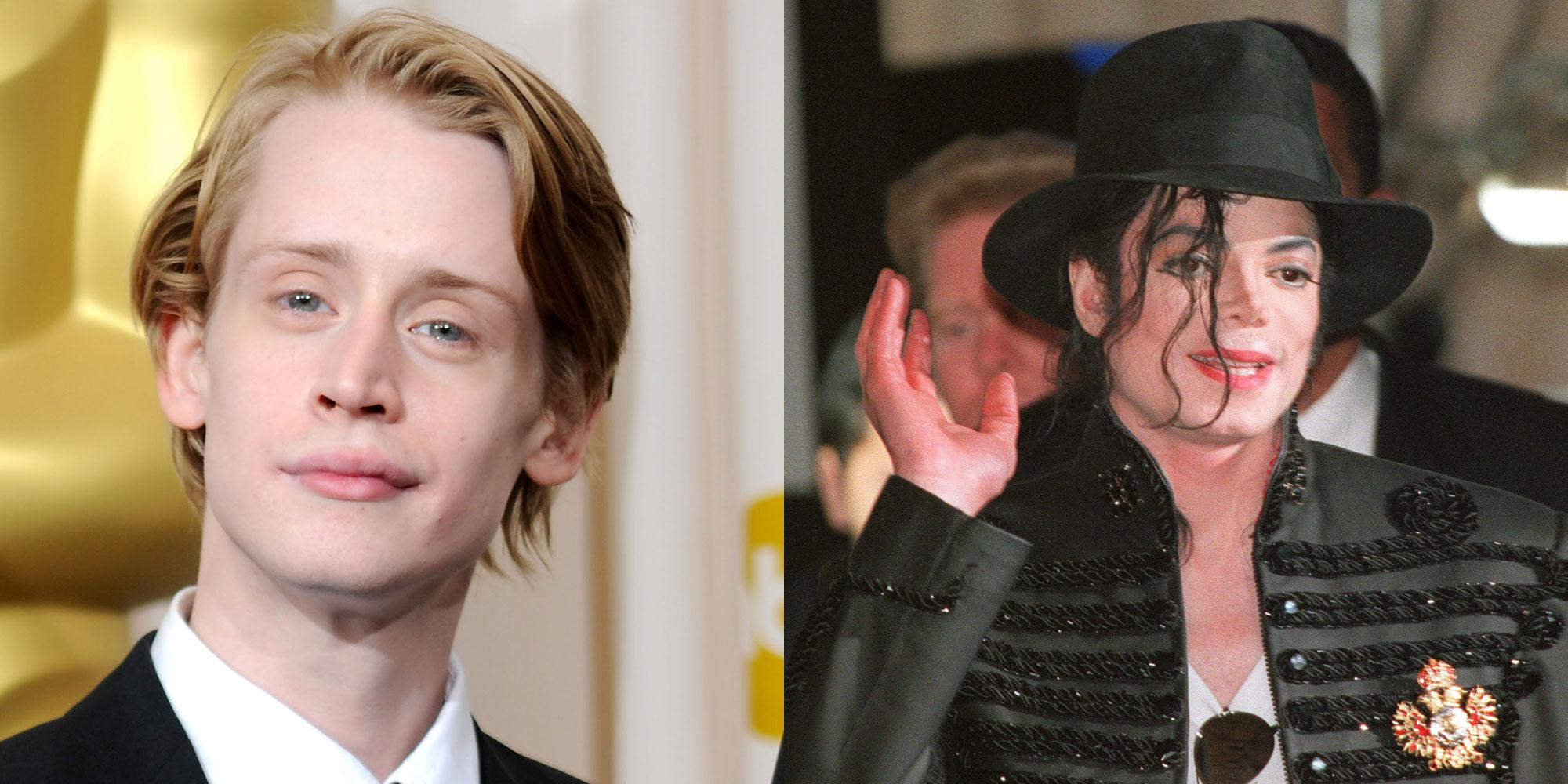 The whole mythos about Michael Jackson being some fragile human being that never really grew up and wanted to play with kids all the time was obliterated last year following the ‘Leaving Neverland’ documentary, but one man who’s convinced of his innocence is his famous celebrity friend Macaulay Culkin.

39 year old Culkin was conducting an interview with Esquire when the subject of Jackson obviously came up. Here’s what he had to say: 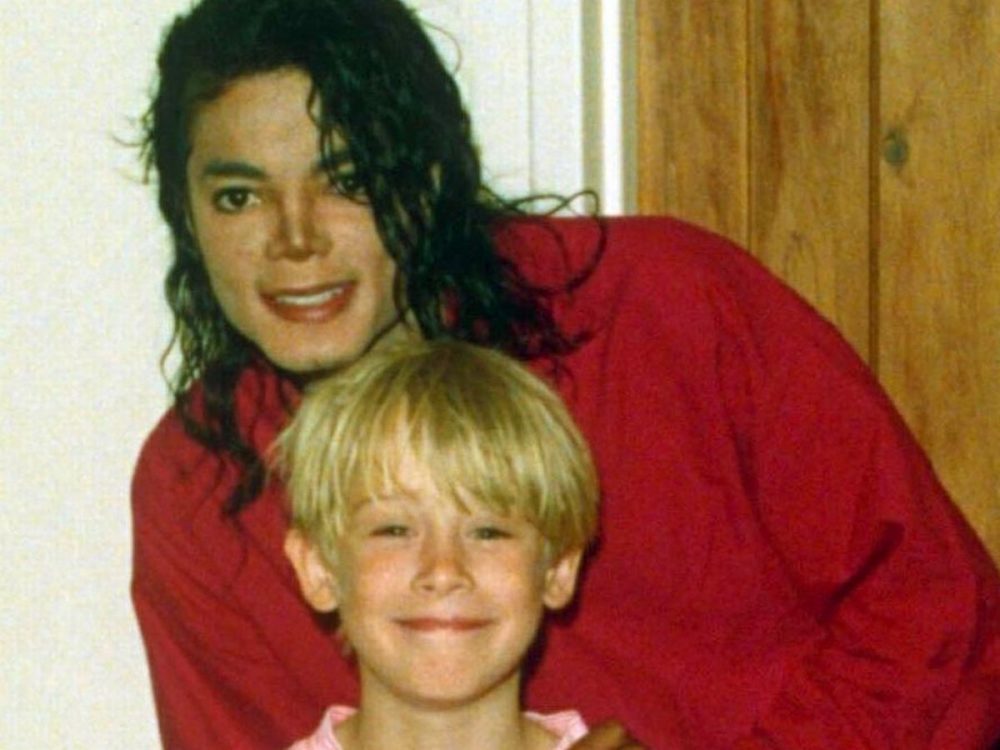 Look, I’m gonna begin with the line-it’s not a line, it’s the truth: He never did anything to me.

I never saw him do anything. And especially at this flashpoint in time, I’d have no reason to hold anything back. The guy has passed on.

If anything-I’m not gonna say it would be stylish or anything like that, but right now is a good time to speak up.

And, if I had something to speak up about, I would totally do it. But no, I never saw anything; he never did anything.

Well, I guess that could be true of him but it doesn’t necessarily mean that it’s true does it? Or maybe stuff did happen to her but he’s just repressed it because it was so traumatic? Wouldn’t be the first time something like that had happened.

I doubt we’ll ever fully know what went down at Neverland, but you have to think that because of the sheer multitude of stories and hearsay lurking about that something must have been going on out there in regards to paedophilia or whatever. Hopefully one day someone discovers the truth.