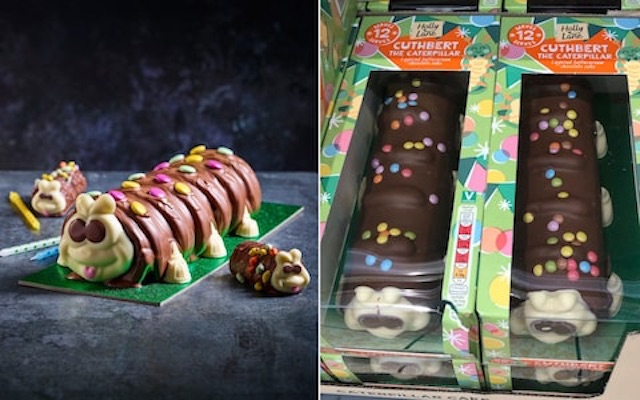 I wrote earlier today that I didn’t think that I was going to write a dumber story this month than the one about Gemma Collins saying how she saw herself as the next James Bond, but I think we might have managed to top it in less than 12 hours.

That’s because Marks  & Spencer have today announced that they’re going to be suing Aldi because their Cuthbert The Caterpillar birthday cake is too similar to M & S’s trademark Colin The Caterpillar cake. They’ve lodged an intellectual property claim with the High Court this week, stating that they have three distinct trademarks on the character that prevent this kind of imitation.

A spokesman for M & S said the following: 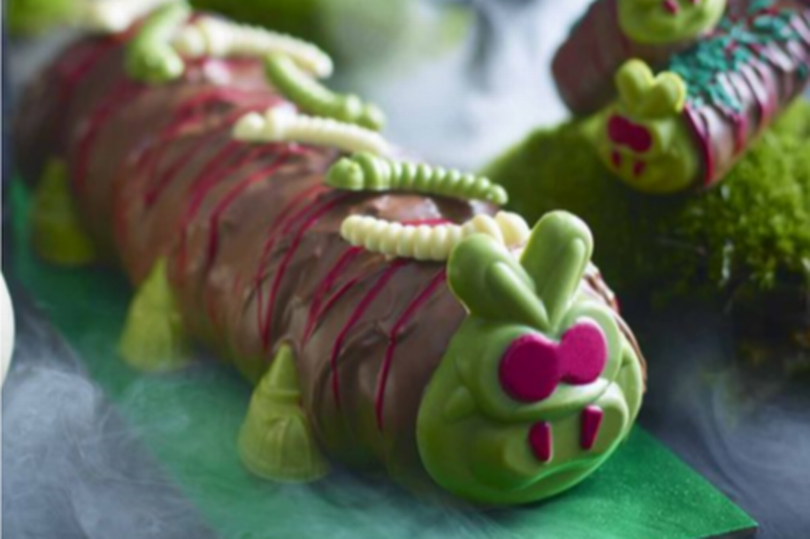 Because we know the M&S brand is special to our customers and they expect only the very best from us, love and care goes into every M&S product on our shelves.

So we want to protect Colin, Connie and our reputation for freshness, quality, innovation and value.

Hmm. Do people actually care about the M & S brand and Colin the Caterpillar? Are little kids and their mothers/grandmothers going crazy about the fact that Aldi have produced a knockoff version of the guy? This is a genuine question because it seems to me like it’s too dumb to be anything that any actual real person would care about and seems solely to do with M & S being annoyed that their intellectual property is being ripped off by Aldi. That is fair enough really.

Except for the fact that it’s just a cartoon caterpillar and you can’t really do much with a cartoon caterpillar, but you could argue that Aldi can quite easily make a cake out of another animal like a penguin or something so there is some evidence for M & S to be narked off about it. Just such a stupid thing to sue someone else about, but I guess that’s what it comes down to with a successful character like Colin The Caterpillar hey?

Hopefully this can all be resolved so little Jimmy won’t have his birthday ruined ever again when the real OG caterpillar doesn’t show up for it. Not something I wanna think about to be honest, so thanks to M & S for taking this stand. Somebody had to do it.

For more of the same, check out these toxic caterpillars that caused rashes and breathing difficulties in the UK. Wonder if was Colin or Cuthbert?