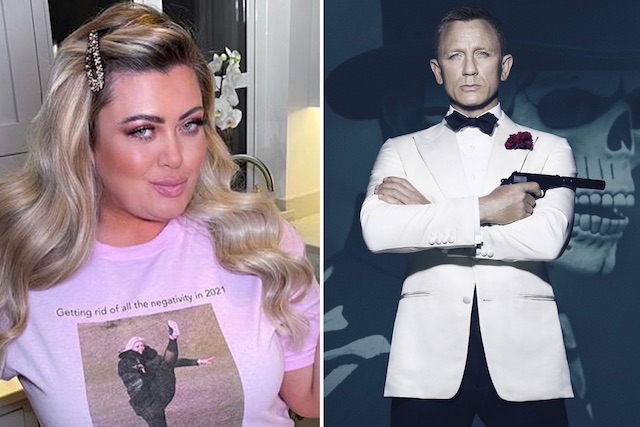 I’ve only just woken up on Thursday morning and I can’t see there being a stupider story than this one today to be honest – maybe not even this month – as Gemma Collins has decided to reveal that she can definitely see herself becoming the first female James Bond.

Collins decided to share her ambition with us in the latest episode of her podcast, where she said the following: 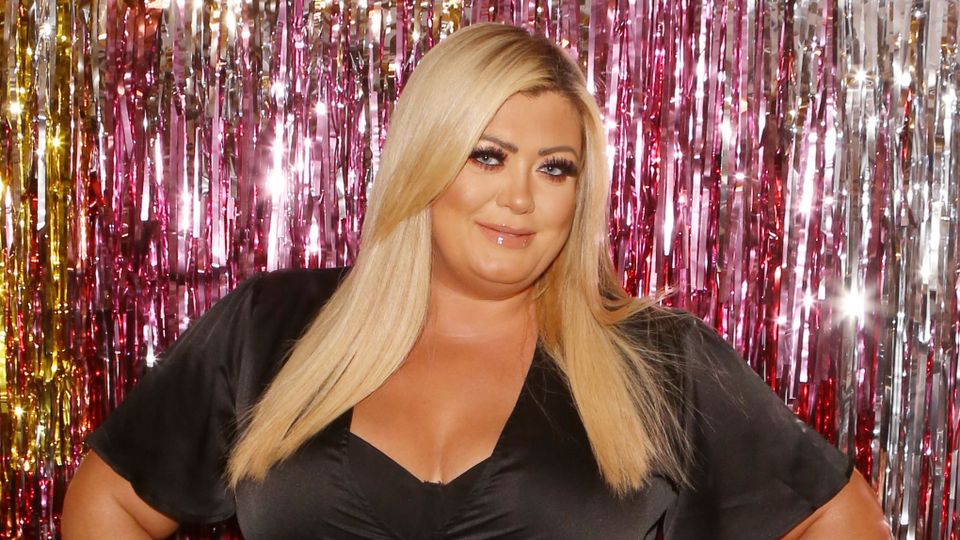 I’d love to do a particular job that’s all about keeping secrets. Namely being an international super spy.

This would be my dream job. I am constantly obsessed with watching action movies and I can see myself being the first female Bond.

The name is Bond, Gemma Bond. It’s got a lovely ring to it.

Well… I quite like the films so I wouldn’t change much.

I wouldn’t put on a fancy accent. I’d talk how I talk, it’d be absolutely fabulous.

I’ve got a licence to thrill baby!

Yeah OK I suppose I shouldn’t rag on her dreams or ambitions here, but it’s kind of like me saying that I can see myself becoming an astronaut or the President of the United States. It’s a nice idea but I’ve literally done nothing in my life to make me eligible for either of those roles – and in the case of the latter, unless they change the constitution then I’ll never be eligible – and they both require huge amounts of experience and niche knowledge that I’ll never possess and the exact same can be said in relation to Gemma Collins becoming James Bond. It’s just dumb for her to say something like that after having done absolutely nothing to work towards it. Moronic, but hey best of luck to her sure.

For more of the same, check out when Gemma got nominated for a Nobel Peace Prize after claiming that she could sort out the North Korean crisis. Is that something that actually happened?