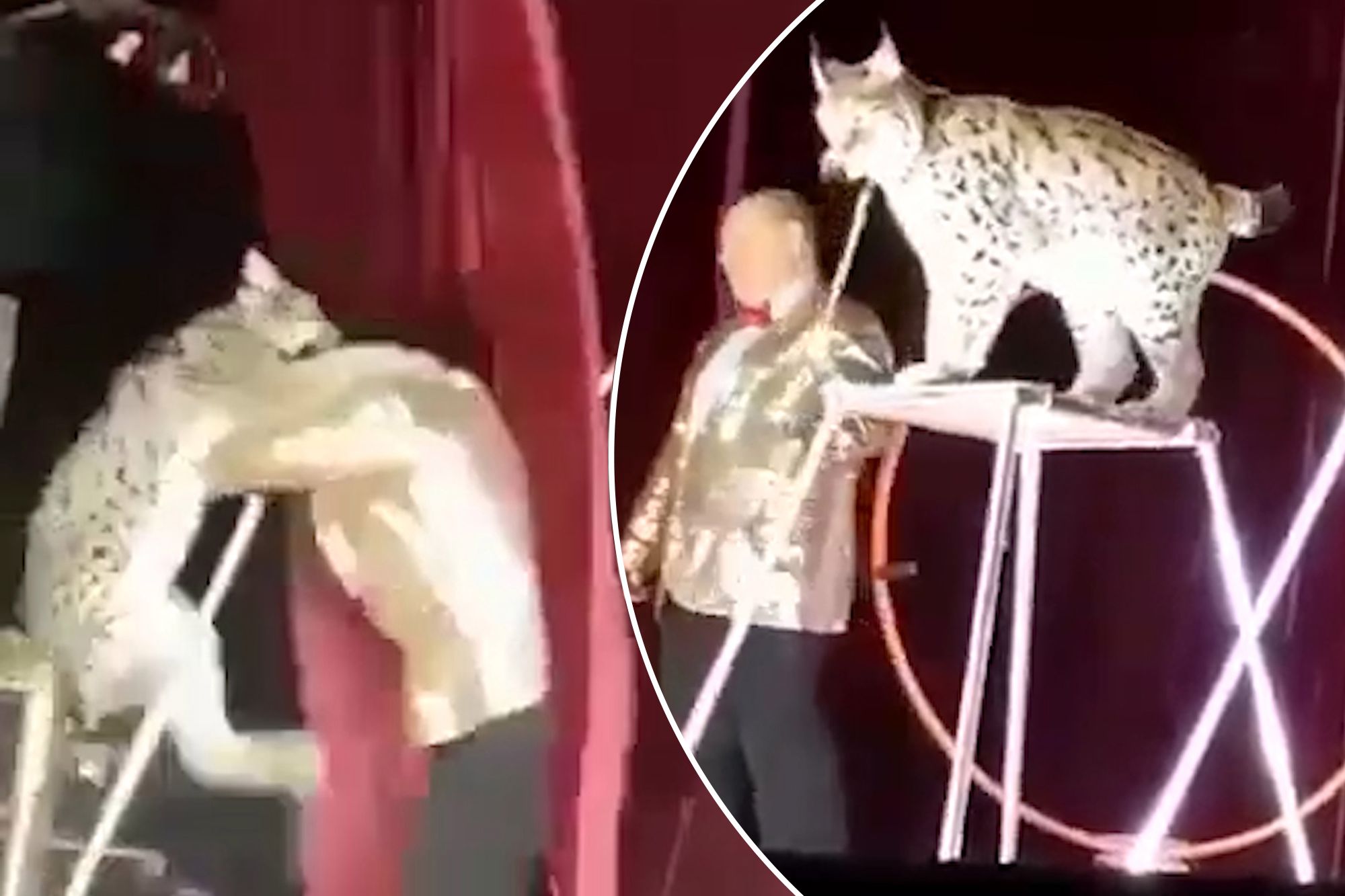 If you’re like most people you hate seeing animals in captivity and used as toys for human entertainment, and that’s why it’s so hard to feel sorry for this circus trainer who was on the receiving end of a mauling this week.

Clearly, for whatever reason, this lynx was not up for playing along during this particular show at a circus in South Ossetia, near Russia. Instead of playing it safe, this genius of a circus trainer decided to violently yank the lynx off its high chair.

I think some of the kids in attendance actually enjoyed that from the sounds of it? I think most people watching did to be fair. Can’t be surprised when a wild animal’s instincts take over and it reacts this way to being aggressively mistreated. You’d think this circus trainer would know that, working with animals and all.

Let’s hope the lynx is OK and the trainer has some sort of epiphany where he realises that these animals don’t belong in a circus.

For the Indian man who died after a rooster slashed him open with a razor during an illegal cockfight, click HERE. By order of the Beaky Clucking Blinders.