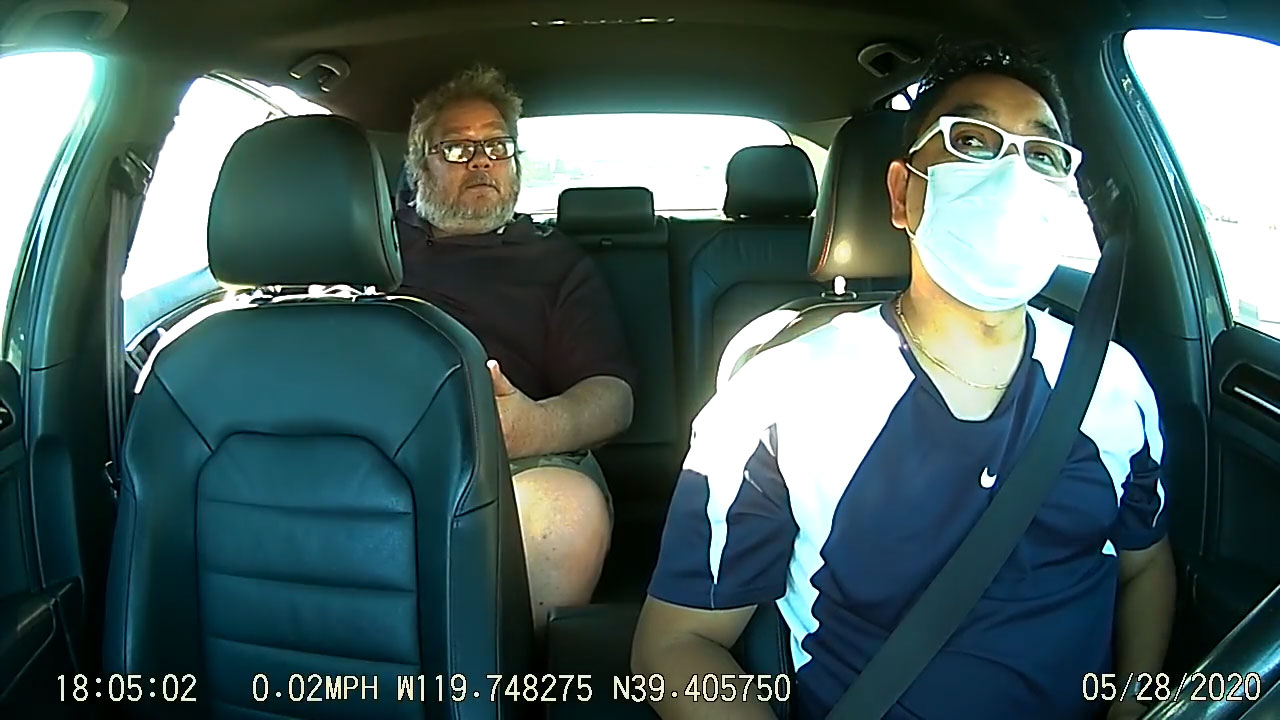 What an absolute asshole.

Man, some people are just the complete and utter worst and this video proves it yet again.

The video comes from May 28th in Las Vegas from a Lyft journey between a perfectly reasonable driver and a complete and utter asshole. The passenger takes exception to the driver asking him to put a mask on and then starts being unbelievably rude and racist to him, leading to a stand off between the two as the driver refuses to drive him any further and the dude refuses to get out.

There’s some more racist throwaway lines too and he keeps referring to the driver as ‘boy’ which is kinda gross to hear. This is painful to watch:

Ugh I hate that fatass American idiot so much. Literally the embodiment of everything that’s wrong with the country in one person. Hope he had to walk back to his house the fat prick.

For more of the same, check out this video of a racist confrontation during a Black Lives Matter march in the UK. Great.