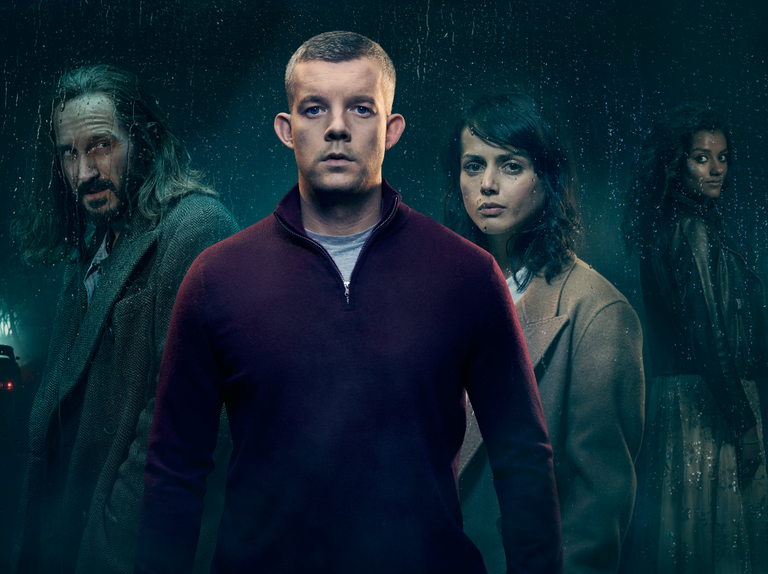 The clocks have just gone back and the nights are getting longer, meaning it’s the perfect time for us all to get lost in some grim new crime series and it looks like the perfect candidate is beginning tonight in ‘The Sister’, coming from ‘Luther’ creator Neil Cross.

The four part mini series premieres tonight on ITV at 9pm and tells the story of a seemingly regular married guy whose life is destroyed after shocking deeds from his past come back to haunt him in the form of an old acquaintance returning to his life. You can watch the trailer below and read the official synopsis underneath that as well:

Nathan has never been able to forget the worst night of his life: a party that led to the sudden, shocking death of a young woman.

Only he and Bob, an eccentric old acquaintance, know what really happened… and they’ve resolved to keep it that way.

But years later, Bob appears at Nathan’s door with terrifying news that threatens to tear Nathan’s world apart. Because Nathan has his own secrets now.

Secrets that could destroy everything he has desperately fought to build for himself and his family.

Looks kinda creepy that doesn’t it? I wonder what the guy did that could threaten to destroy his whole life and marriage. If I was a guessing man I would probably say he murdered someone by accident – maybe through drink driving or being on drugs or something? – and then buried them in the woods, but that seems a bit too easy and obvious doesn’t it? Hopefully it’s something a bit more inventive than that when we sit down to tune in.

For more of the same, check out what Idris Elba is saying about a film version of ‘Luther’. Looks like it’s happening.