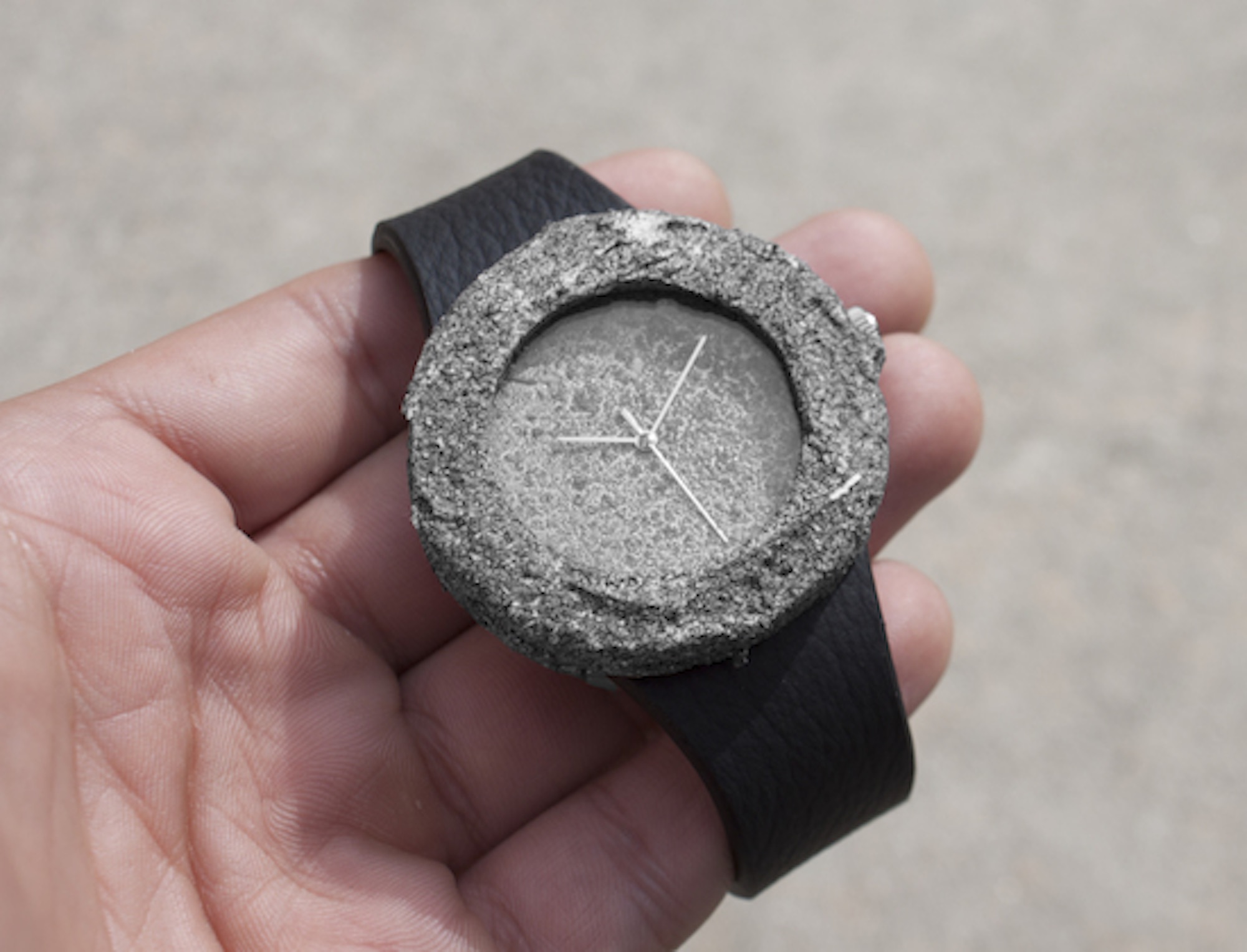 If you’ve got a spare $36,000 lying around in your back pocket and fancy being part of an exclusive space club with 25 other people, why not spunk it on the new Lunar Watch – a watch actually made from rock from the moon.

The watch is ‘recision cut from genuine olivine basalt stone collected from the surface of the moon by the Soviet Luna probe in 1974 and manufactured by hand over a 4 month period in Switzerland’. There are only going to be 25 ever made so it’s pretty exclusive and if you want one then you had better sort it out soon.

If you need any more convincing about how cool it is then check out this promo video:

Hmmmm. I dunno, that video is pretty epic but the watch itself looks kinda clunky and heavy, and I doubt if you met anyone they would think it was super expensive and bling. I mean people only wear watches to impress people don’t they, and that isn’t going to impress anyone on first look is it? When you get talking though I suppose it’s a whole different ball game, and people might start conversations about it because it’s so weird looking. Maybe it is a good investment.

There’s no doubting that this gold plated iPhone is gonna get people jealous though.