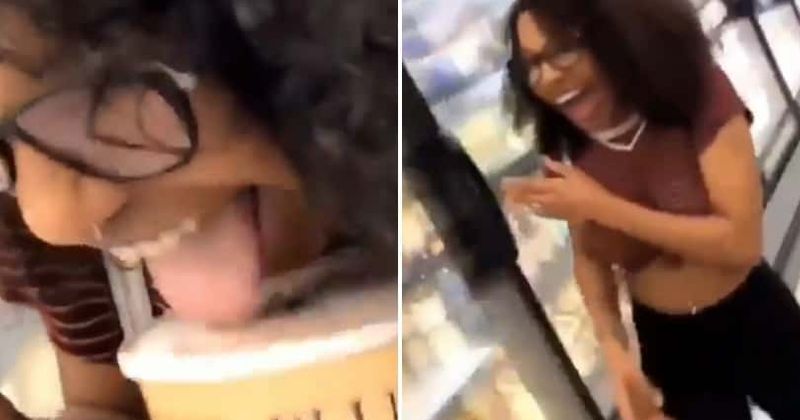 They don’t mess about in Texas.

Remember that monster from the other day who picked up a tub of Blue Bell Creameries Ice Cream, licked it and then put it back in the supermarket freezer?

The whole world was horrified by the footage after it went viral (11+ million views on Twitter), but the good news is that police in Lufkin, Texas say they have identified the fridge raider after “detectives had obtained surveillance video placing a woman matching the suspect description in the Lufkin [Walmart] on June 28 around 11 p.m.”

They are waiting to confirm the identity of the ‘Lufkin Licker’ before charging her with second-degree tampering with a consumer product – a charge that carries a sentence of up to 20 years in prison and a $10,000 (£8,000) fine. 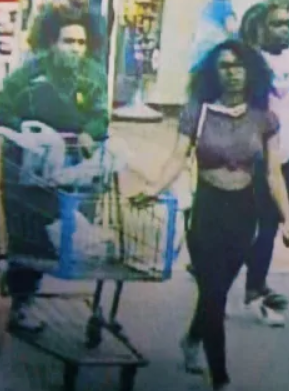 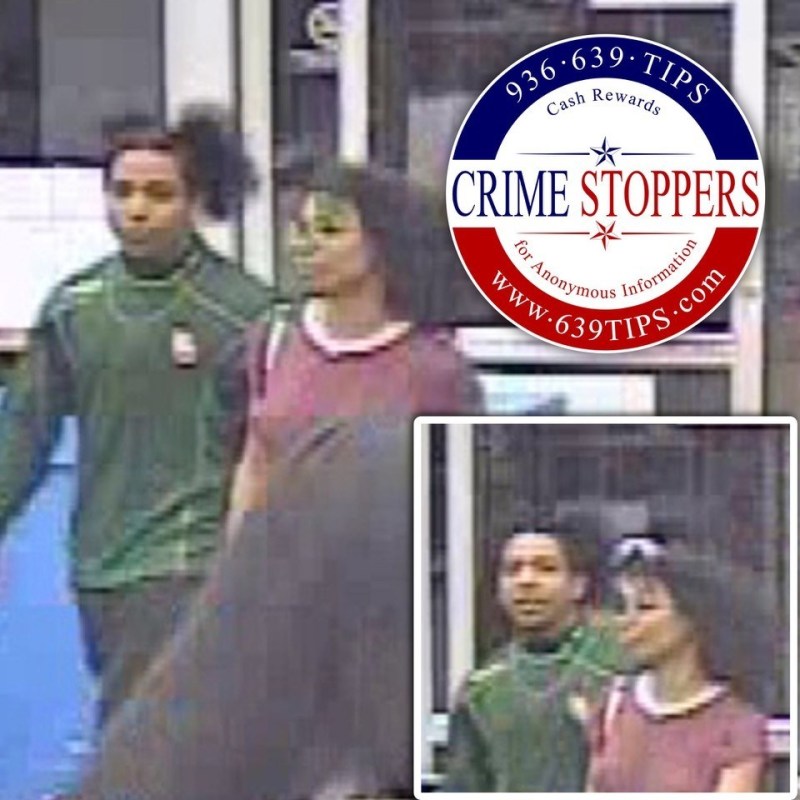 Even more worryingly, the Lufkin Licker’s nasty behaviour seems to have sparked off a disgusting trend where more young Americans are engaging in the same sort of behaviour in hopes of going viral:

I think we have to turn Gen Z off and back on again. pic.twitter.com/1zSaQ1vPCQ

Jesus H Christ. Let’s hope these brainless morons are all identified quick-time and made to understand that you cannot get away with this sort of thing.

To meet the only man in the world who can lick his own forehead, click HERE.