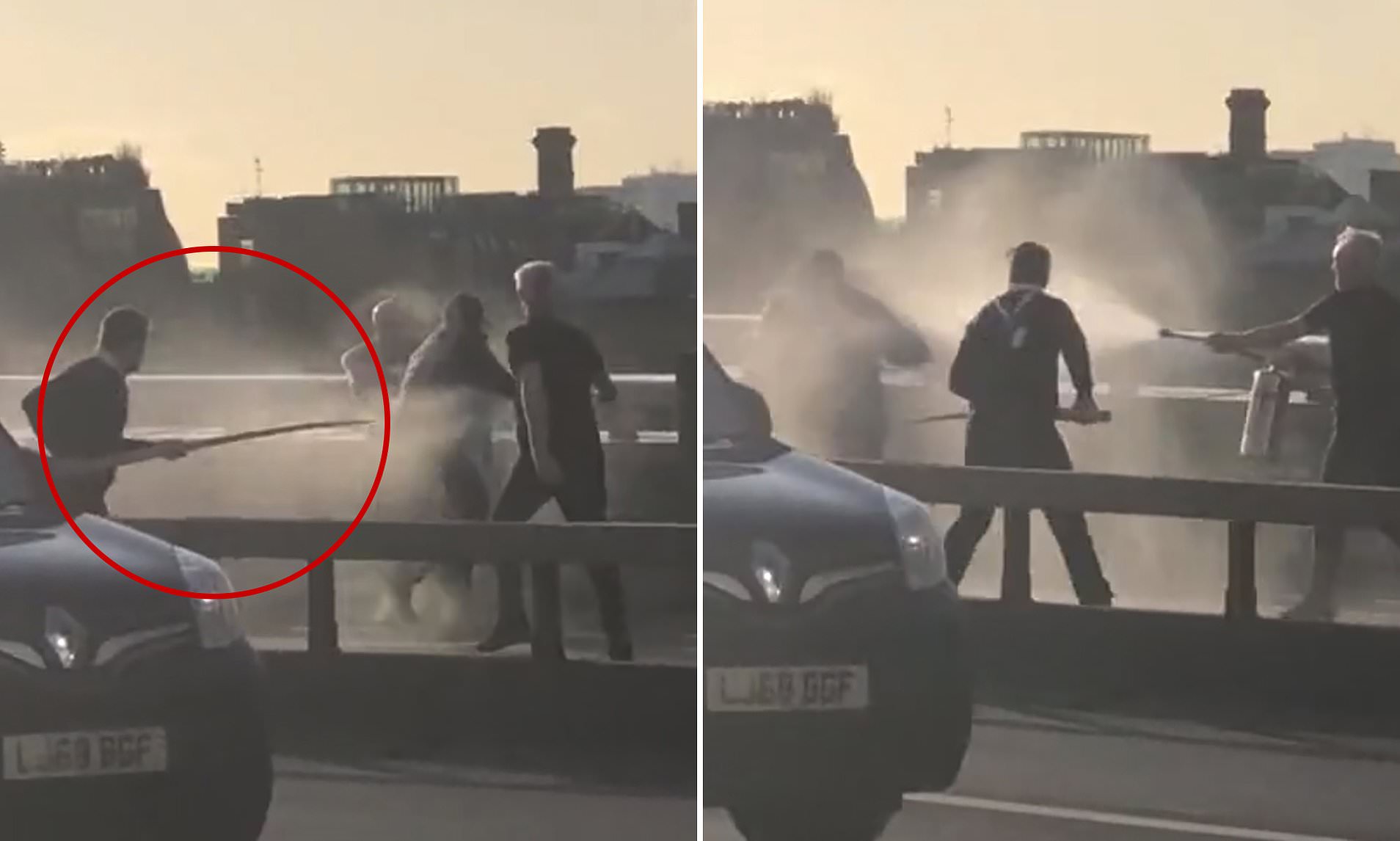 Last week everyone found out what a ‘narwhal tusk’ was after Polish chef Lucasz pulled one off the wall at Fishmongers’ Hall and used it to attack London Bridge terrorist Usman Khan, saving God knows how many lives in the process.

Here’s a reminder, plus a word from Lucasz’s proud employer:

Polish guy is a legend🇵🇱pic.twitter.com/f1nrqP4zv8

Definitely a man who deserves to have his name put out there as much as possible and I’m sure we’re going to be finding out a lot more about Lucasz in the coming weeks as he recovers from several slash wounds he obtained being a badass.

In the meantime, he’s not only a hero in England but back in Poland as well, where he is being awarded the country’s highest honour:

Poland to award its highest national honours to Lukasz the chef who, brandishing a narwhal tusk, helped overcome a terrorist on London Bridge. Lukasz remains in hospital tonight where he’s being treated for stab wounds https://t.co/q1LKuDh53X

Poland says it will award its highest medal for sacrifice and courage to a Polish national who played a key role in preventing the London Bridge attack from escalating further. A spokesman for the country’s justice minister, Zbigniew Ziobro, said on Twitter he would request the bravery honor from the country’s president. He added that the man — known only as Lukasz— “risked his own life” and “helped to overpower the terrorist.”

Big up Lucasz indeed. Wonder what the UK will award him with? I’ve seen a whole bunch of Tweets about him never paying for a pint ever again in his life – I don’t think he has to worry about that one.

P.S. Not taking anything away from the guy with the fire extinguisher or the guy using his bare hands – both legends and heroes as well. But come on, Lucasz pulled a fucking WHALE TUSK off the wall and fought terrorism with it. Doesn’t get much more badass than that.

For the theory going around that the London Bridge attack was a ‘false flag’ planned by the Tories, click HERE. Surely that can’t be true… right?