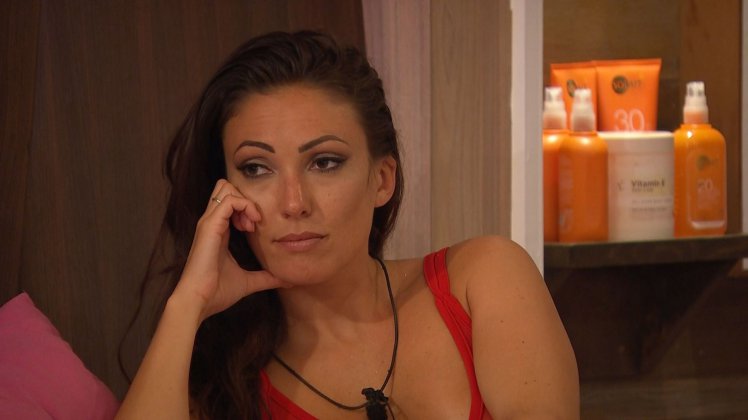 Shocking news as Love Island’s Sophie Gradon, who appeared on the show in 2016, has died aged 32.

Sophie’s boyfriend, Aaron Armstrong, confirmed the news on Facebook alongside a picture of them together.

I will never forget that smile I love you so so much baby your my world forever ever and always.

Bi-sexual Sophie’s arguably most memorable moment on the show has racked up 1 million + views on YouTube:

Our thoughts are with Sophie’s friends, boyfriend and family. More news as it develops…

For a look at the controversial Australian version of the show, click HERE.