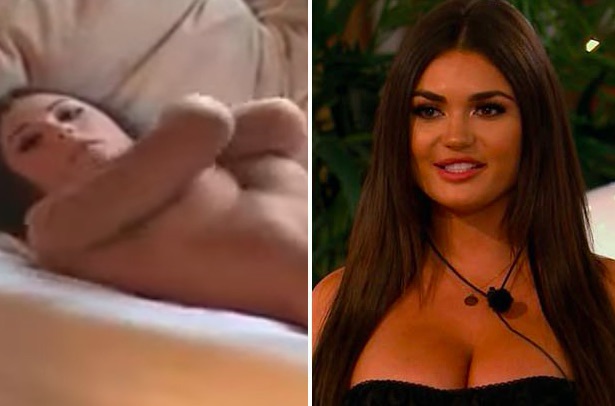 Once again, Love Island has found itself at the centre of a string of controversies since the latest season kicked off in June.

And although there’s only one week left to go, the drama shows no signs of slowing – although in this case it’s all happening off screen.

Before we go into it, let us provide a bit of context for those who don’t watch the show. Recently, a singleton named India Reynolds entered the villa and stole the heart of the UK’s favourite contestant, Ovie Soko. 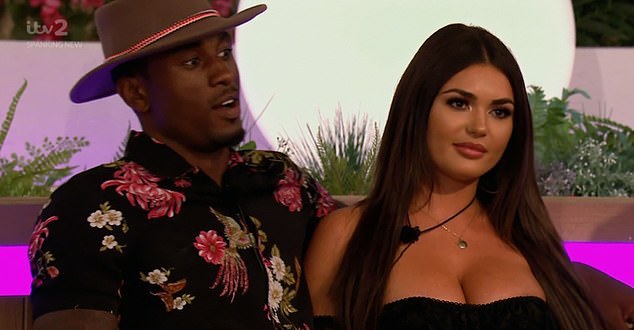 However, some people disagree and have been slating India on Twitter. Here’s a taster of some of the comments:

Please protect our Ovie at all costs.

On the other side of the coin, a bunch of onliners were quick to defend the reality TV star, accusing those who were critical of slut-shaming: 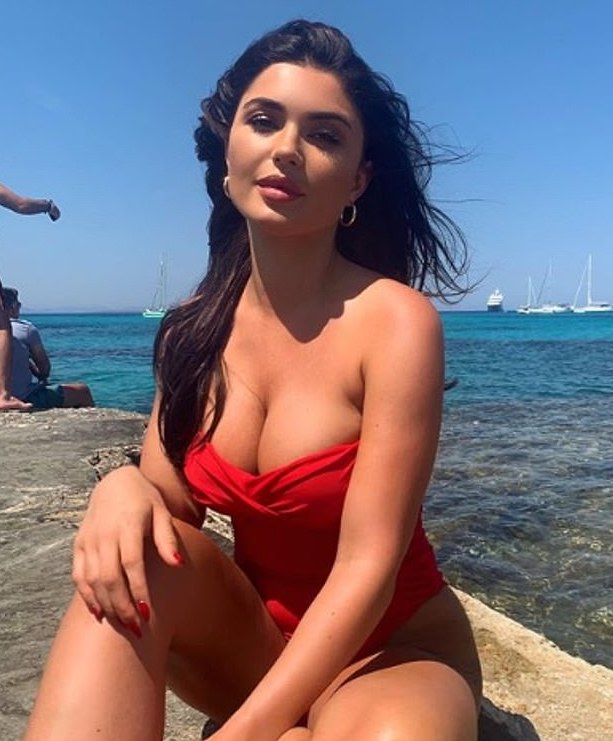 Listen, I’m not saying let’s commend the Love Island contestants because, let’s face it, reality TV kinda sucks. But ultimately no one in this world should be judged for what they do in their sex life unless it’s hurting themselves or others. Guess it’s just a fact of life in 2019 that haters gonna hate.