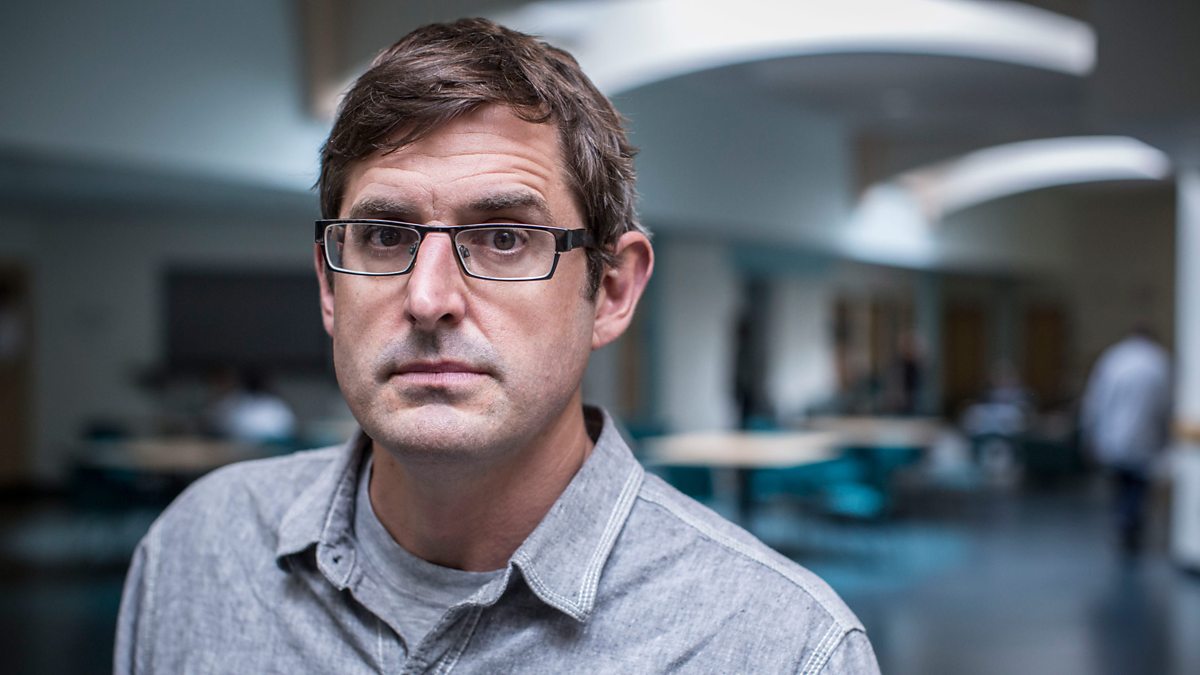 Louis Theroux like Jeff Goldblum is one of those unusual kinds of people that it seems everyone universally likes, so I can guarantee that a tonne of people are going to be happy about this news involving him.

As we all know, Louis has made a whole load of excellent documentaries over the years, but I imagine that it’s kinda hard to watch them whenever you want unless you’ve bought them on DVD or something. Well, not anymore because the BBC have announced that they’ve added a whole bunch of them to the iPlayer so you can access them whenever you want – as long as you’ve got a TV licence of course.

Here’s a full list of what you can find on there now: 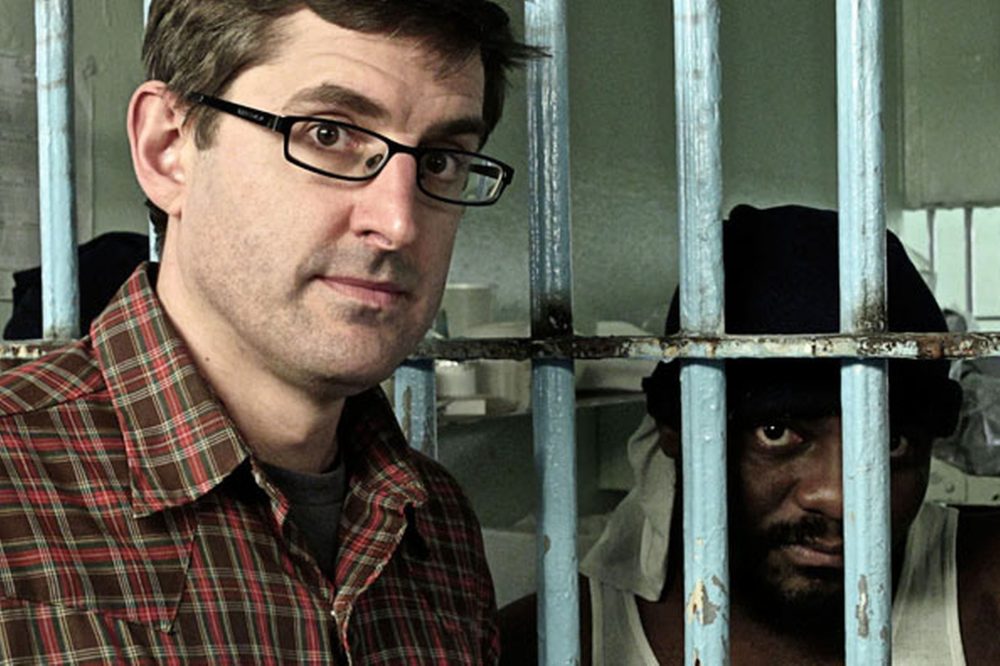 For more Louis Theroux, check out this Louis Theroux bot that comes up with some sick documentary ideas. Hopefully see some of them soon.