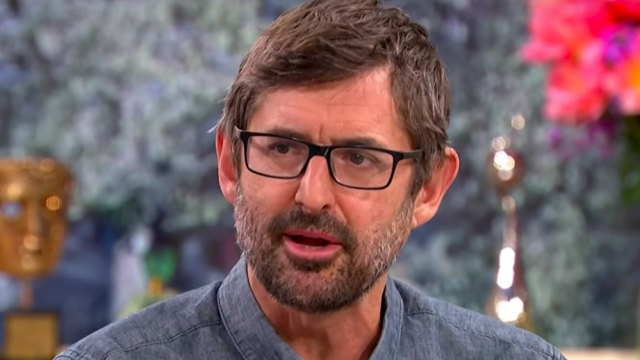 Louis Theroux’s name is pretty much synonymous with excellent documentaries, so it’s always a bit of an event when you find out that a new one is going to air at the weekend.

Louis’s latest effort will air on BBC 2 on Sunday at 9pm and is called ‘Mothers On The Edge’. It will look at the tricky subject of female post partum depression. Here’s what the official synopsis says about it: 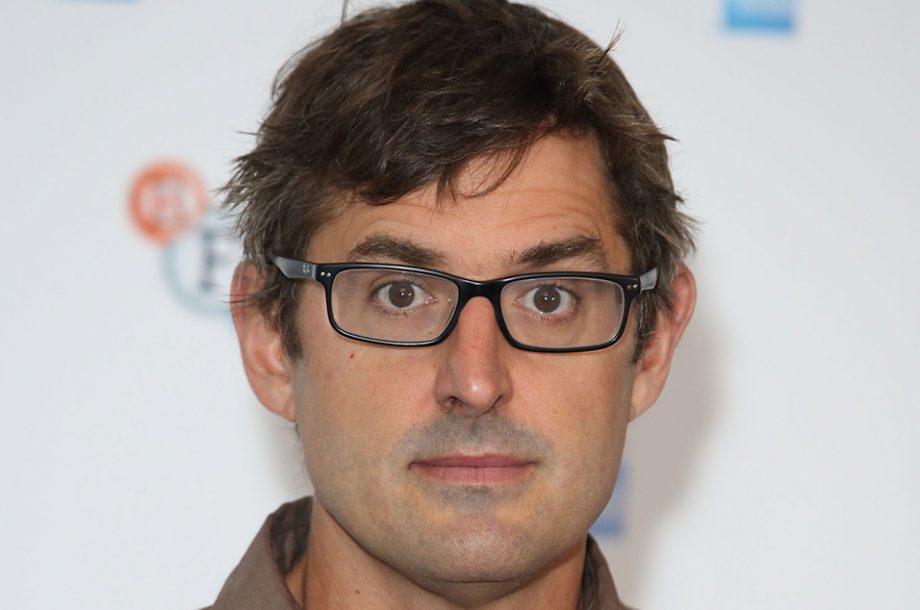 The filmmaker returns to the UK to spend time in two specialist psychiatric units that treat mothers experiencing serious mental illness while allowing them to live alongside their babies.

Immersing himself on the wards, he meets women who have been admitted with a range of serious conditions – including depression, anxiety and psychosis – often triggered by birth or the strains of motherhood.

Theroux will meet these new mums, and their families, and follow their stories and journeys as they are treated in hospital and recover at home.

Sounds like it’s going to be an emotional one doesn’t it? But I suppose there’s no better way to wind down your weekend with a takeaway pizza watching some Theroux before Match Of The Day is there, even if it is gonna leave you heartbroken and in tears. Looking forward to this one.

For more of the same, check out the Louis Theroux bot coming up with some absolutely killer ideas. Get making them boy.