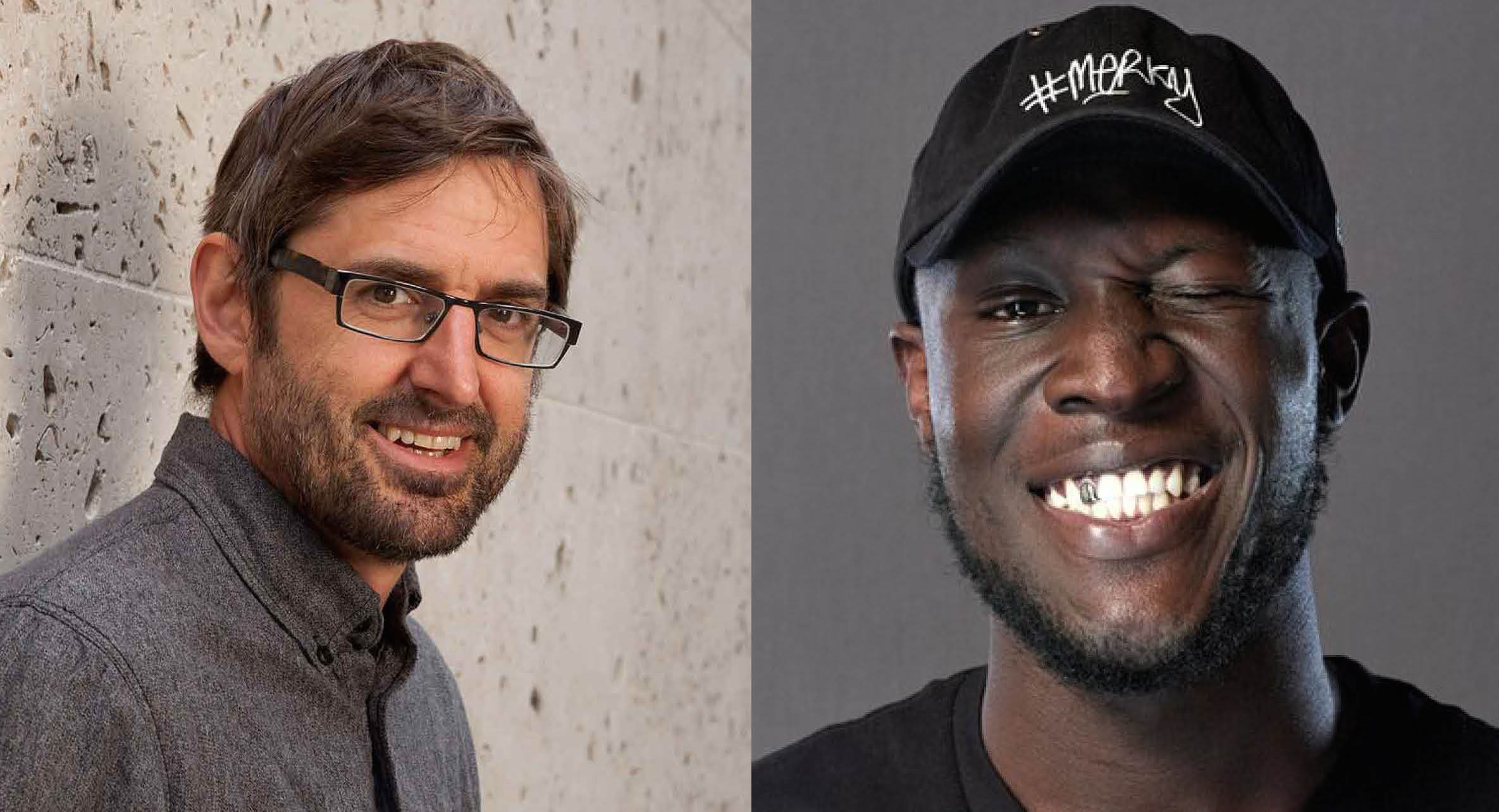 The collaboration of the century.

They might be like chalk and cheese, but Louis Theroux and Stormzy are two of the most loved British celebrities.

Which is why the internet is getting excited about the prospect of a collaboration between the two. After demonstrating a short Twitter exchange, many have been speculating whether we might see them work together pretty damn soon.

@Stormzy1 So honoured to see this! Great interview too. pic.twitter.com/XaREEtyRci

Oh cute. And if that weren’t enough, someone pointed out the kind words Stormzy said about Louis in a recent interview:

Here’s hoping that this leads to some sort of Stormzy/Louis collaboration documentary, maybe looking at the UK’s grime scene. Just an idea. And even if this dream never becomes a reality, at least it appears to have birthed one of the unlikeliest and best bromances of 2017:

stormzy fangirling over louis theroux on twitter and snapchat, what a beautiful concept

louis theroux & stormzy loving each other is what i'm here for

To read about why we think Louis Theroux should be Prime Minister, click HERE.