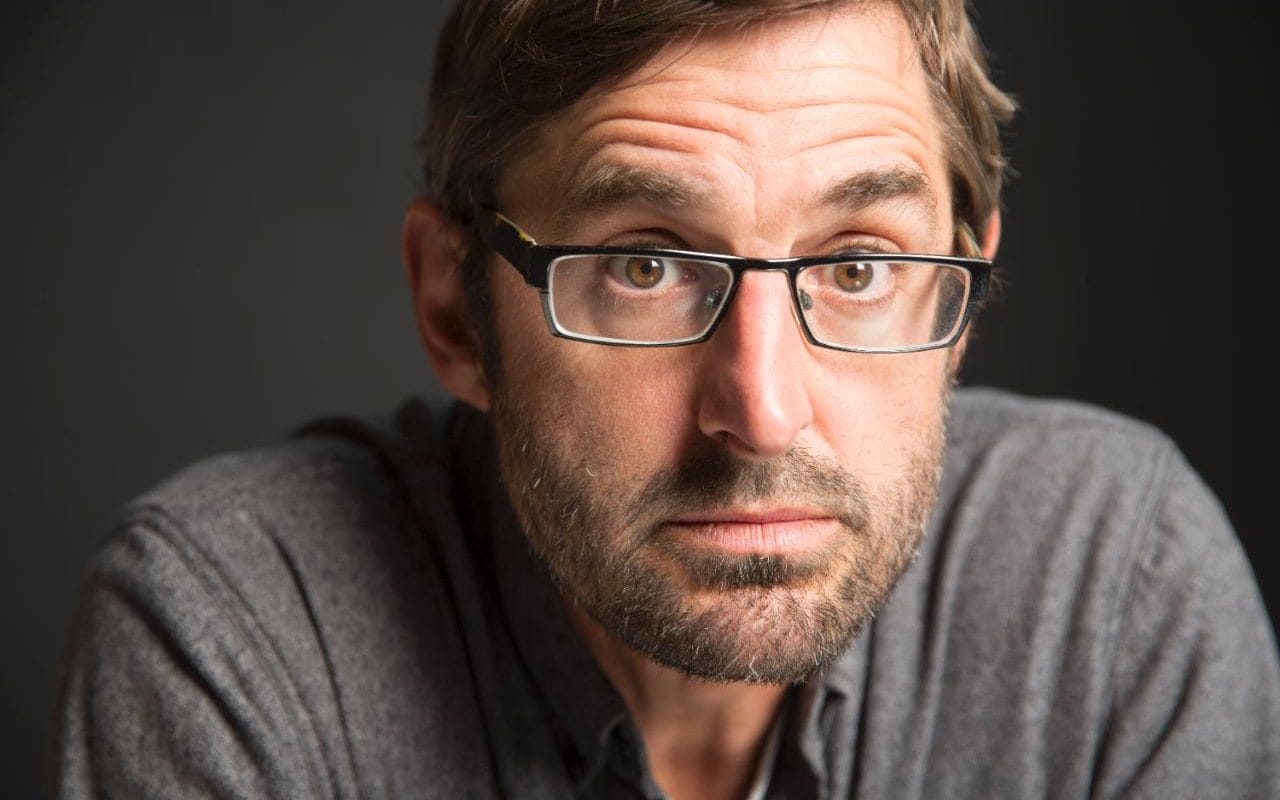 Louis Theroux is one of the best documentary makers in the world and one of his new projects is always greeted with excitement and intrigue.

So much so that people haven’t even seen his new series ‘Altered States’, yet they’re already asking him what he’s got line up next. Here’s what Louis had to say when asked at a recent Q & A session about his next project: 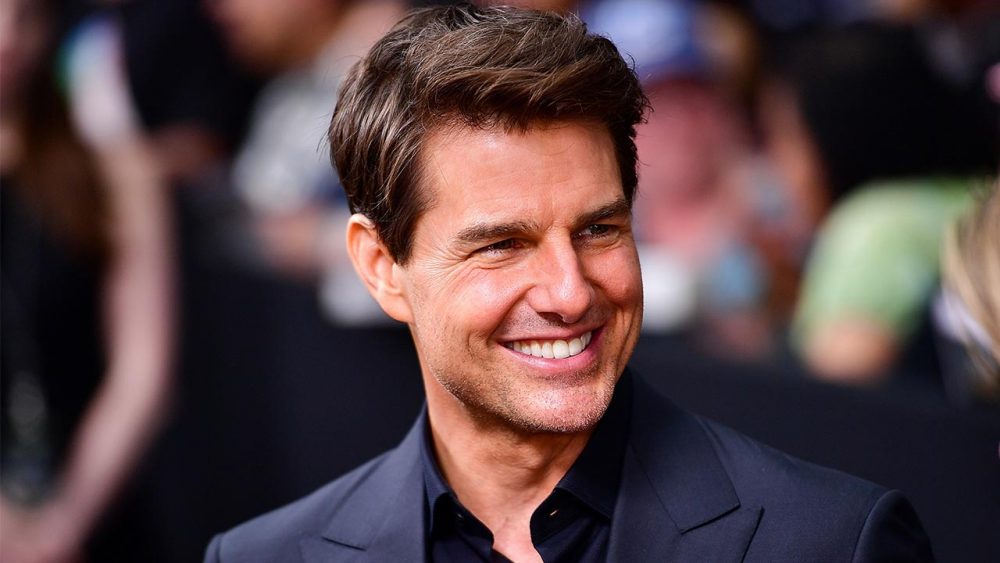 I would like to get back to doing some celebrities profiling reinventing the When Loius Met… [series].

If it was a dream list, it would probably be Tom Cruise.

I was thinking about this. You’d have to get full access to him in his Scientology mode. You would want to follow him when he’s with David Miscavige, the head of Scientology.

You know, he’s now got a little apartment in Clearwater, Florida. Him doing his superpower training, Scientology drills, it would be amazing.

I mean I’m not gonna lie, that does sound like it would again be some much watch television, but what are the actual chances of that ever happening given how the Church Of Scientology treated him after he made a movie about them a couple of years ago. That coupled with the fact Tom Cruise barely gives any interviews and is unlikely to be won over by Louis’ confrontational and direct style means that I really doubt this will ever see the light of day, but hey – a guy can dream right?

For more Louis Theroux, check out the trailer for his new series ‘Altered States’. Another instant classic.